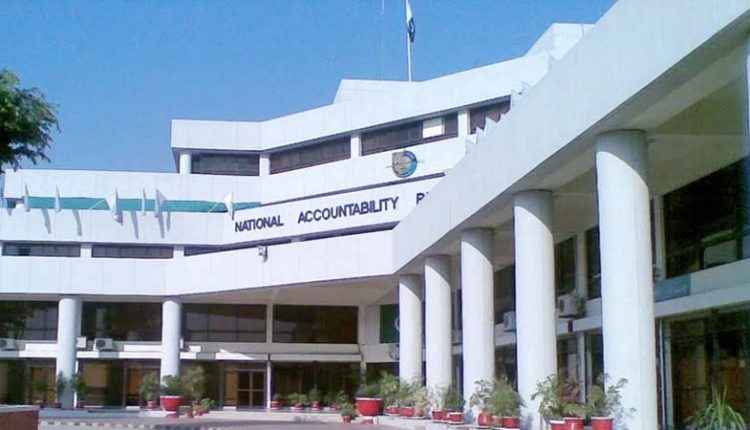 The National Accountability Bureau (NAB) on Thursday announced that it will approach the Supreme Court against the bails granted to PML-N leaders Ahsan Iqbal and Khawaja Asif by the country’s high courts.

A statement issued by NAB said that in Ahsan Iqbal’s case the bureau will also approach the accountability court to hold daily hearings of the former interior minister’s case.

“NAB had filed a reference against Ahsan Iqbal in the honourable accountability court of Islamabad that is being heard. Now NAB has decided to file an application asking the court to hold daily hearings of the case under Section 16-A of NAB Ordinance,” said the statement.

The statement also said that NAB will approach the Supreme Court over Ahsan Iqbal and Khawaja Asif’s bail that was approved by the Islamabad and Lahore High Courts, respectively.

On Wednesday, the Islamabad High Court (IHC) issued a detailed bail order in the Narowal Sports City Complex case against PML-N general secretary and former federal minister Ahsan Iqbal, ruling that the National Accountability Bureau overstepped its authority when it arrested him in 2019.

In the judgment, the court held that NAB failed to present evidence of corruption against Iqbal.

It ruled that the records show that Iqbal has been voluntarily cooperating with the investigating officer at a time when the case has not been turned into an investigation yet. At the present stage of the inquiry, the petitioner is presumed innocent, the judgment observed.

That same day, the the Lahore High Court (LHC) also issued its judgement on the bail application of Khawaja Asif.

The LHC had granted bail to the PML-N leader two weeks ago in a case filed against him by NAB which accuses him of money laundering and owning assets beyond known sources of income.

On Wednesday, a two-member bench of the LHC comprising Justice Aalia Neelam passed the 18-page judgment.

The investigating officer did not include the representative of the Dubai company in the investigation, the judgement read, adding that Asif has declared his overseas income in his income tax returns.

The court ruled that it was a recognised fact that Khawaja Asif did not harm the national exchequer.

PTI leader Usman Dar’s petition to the NAB has also been made part of the written decision.

Details of Asif’s income have been included in the written statements of the LHC.