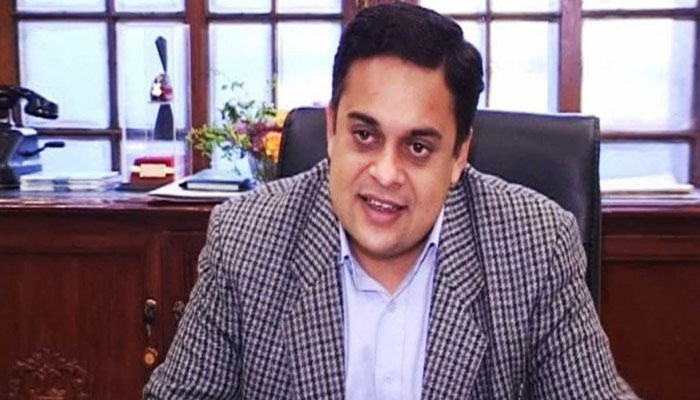 LAHORE: An accountability court on Thursday adjourned hearing of the assets beyond means case against Ahad Cheema, former director general of the Lahore Development Authority, till August 16.

Duty Judge Sheikh Sajjad Ahmad conducted the proceedings of the case as the regular trial judge had not been appointed after the transfer of the judge concerned.

Ahad Cheema appeared before the court during the proceedings and got his attendance marked.

The court directed Ahad Cheema to appear on the next date of hearing while adjourning further hearing till August 16.

The National Accountability Bureau (NAB) had alleged that Ahad Cheema accumulated assets in and outside the country beyond his known sources of income. It said the illegal assets possessed by Cheema valued over Rs 600 million. The bureaucrat also held benami properties in the names of his wife and other family members, it added.