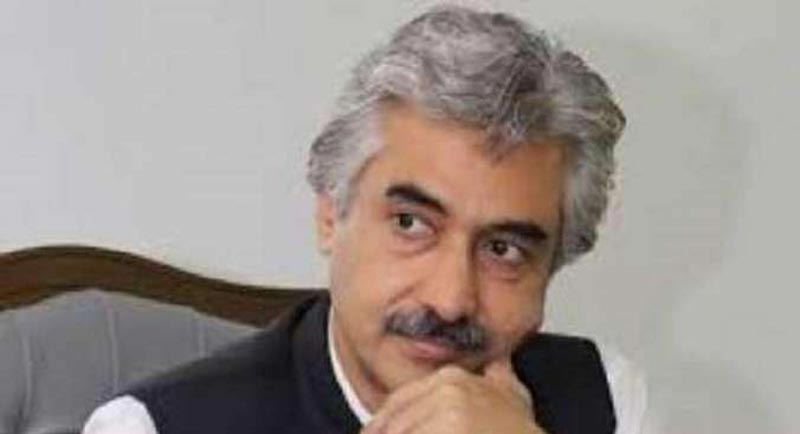 The PIAF chairman said Mian Aslam Iqbal was a strong voice of industrialists and his efforts to solve the problems of the business community were commendable. Chairman Daroghawala Industry Owners Association Tariq Mahmood said that the Daroghawala industrial area had 1500 units, but was not being provided proper infrastructural facilities. He demanded that a board of management should be formed for the improvement of infrastructure in the Daroghawala industrial area and it should be affiliated with the PIEDMC (Punjab Industrial Estates Development and Management Company).

Representatives of traders also apprised the minister of parking problems in Anarkali, Bansanwala Bazaar, Montgomery Road, Shahalam Market, and other markets in Lahore.

The provincial minister assured the delegation that the genuine issues would be resolved on a priority basis. He said that a strategy for improving infrastructure in Daroghawala industrial area would be worked out soon. Effective measures would also be taken to address parking issues in the city markets, he promised.

The minister said that the SME sector and cottage industry had to play a key role in the economy and the provincial government was pursuing an effective strategy for the development of this important sector.

He said that an inspector-less regime had been introduced to protect the industrialists from blackmailing of inspectors in the name of factory inspection.