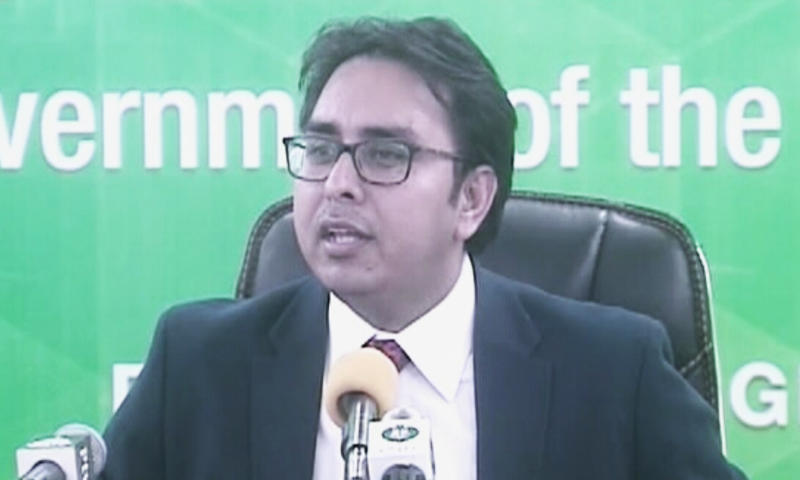 Islamabad: Special Assistant to the Prime Minister on Political Communication, Dr Shahbaz Gill on Thursday said that Maryam Safdar was trying to hoodwink Kashmiris through different statements. Raising questions on PML-N leader including Maryam Sardar’s visit to Kashmir, Dr Shahbaz Gill said she was trying to seek votes from Kashmiris whose leadership her father had refused to meet.

Maryam Bibi! Are your brothers meeting Ram Das nowadays? Maryam Bibi! Kashmiris would definitely ask you questions, but you would not get votes, he said. “You are going there, only under efforts to get NRO and if not given, you could start crying for allegation of rigging in Kashmir elections, Dr Shahbaz added.