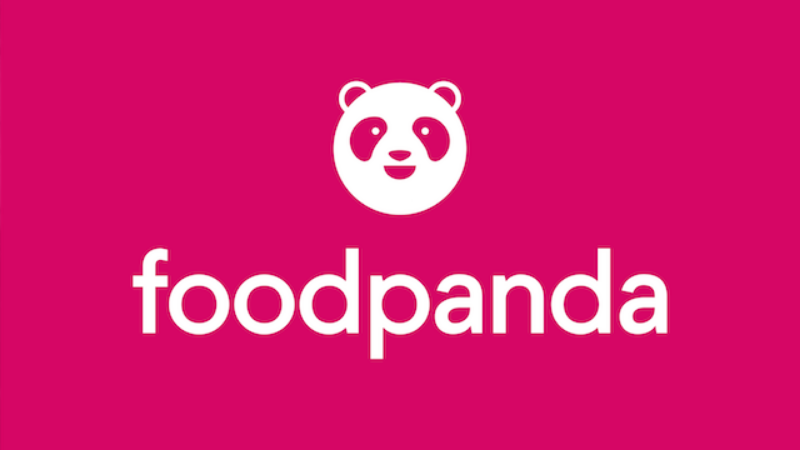 ISLAMABAD: The Competition Commission of Pakistan (CCP) has initiated an inquiry against the online food delivery service, Foodpanda, to investigate its alleged abuse of dominant position and entering into a prohibited agreement in violation of the Competition Act, according to a statement issued by the CCP.

Foodpanda is also accused of increasing its commission rates for delivering food during the pandemic period, which has also been seen as exploitative by the restaurants.

The CCP said that after receiving complaints, its Cartel and Trade Abuse Department conducted a preliminary fact-finding exercise and found that “Foodpanda seems to have a dominant position in the market of online food delivery platforms.”

The company receives about 100,000 food orders every day from different restaurants, outlets, and food chains across Pakistan.

As per the details, the inquiry committee will also review and place before the commission its findings whether the exemption granted for loyalty agreements to Foodpanda in April 2019 for three years is impeding competition in any manner in light of the concerns highlighted by various market players.

The CCP has initiated the inquiry on formal complaints filed by Cheetay Logistics Pakistan Limited on May 4 and the All Pakistan Restaurant Association (APRA) on June 10.

Formerly, a complaint was also filed by another online food aggregator, Careem Networks Pakistan (Private) Limited, pertaining to the exemption granted to the same aggregator in 2019.

The complaints are against alleged abuse of dominant position, charging exorbitant commissions, offering fidelity rebates, discriminatory practices, setting out various discounts to exploit participants, and entering into exclusivity with parties through loyalty agreements. These concerns stretch the scope of abuse to being a barrier for new entrants in the market of online food delivery platforms, said the CCP.

Talking to Daily Times, Maha Shah, Head of Public Relations and Social Impact Programs, Cheetay, said, “The complaint before the Competition Commission of Pakistan raises urgent and important issues that affect the market we operate and compete in. We trust the CCP will conduct a fair investigation into the matter and are waiting for the inquiry committee to conclude its findings.”

The inquiry committee has already been working on the case, consulting all the concerned parties, and seeking relevant information for deliberating the matter objectively.

Findings of the inquiry upon conclusion will be placed before the commission for its decision.