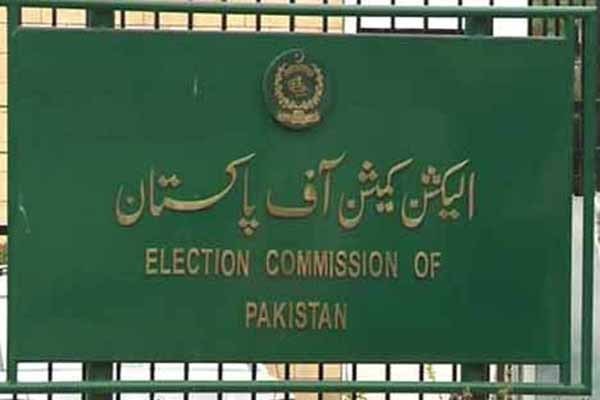 CEC Sikandar Sultan Raja was briefed by the Attorney General about the government’s stance on the use of electronic voting machines (EVMs) in elections.

The AG also informed about the legal matters with regard to extending the voting rights to Pakistanis living abroad.

The CEC was assured to address the reservations of the election commission with regard to the electoral reform bill.

The Election Commission of Pakistan (ECP) had conveyed its reservations regarding the electoral reforms planned by the government through an amendment bill presented in the senate.

The ECP expressed reservations about the Elections Act (Amendment) Bill 2020, claiming that some of the amendments are unconstitutional because the relevant standing committee ignored its recommendations.

In a letter to the Ministry of Parliamentary Affairs, the ECP requested that the ministry bring the election body’s reservations to the Prime Minister’s attention.

The proposed law carries an amendment seeking voting through an open ballot system, which is against the constitution of Pakistan.

“The ECP has already given its point of view in this regard during a presidential reference on the open ballot in the Supreme Court,” the letter read.