Pakistan, US aim for common goals in Afghanistan: US State Department 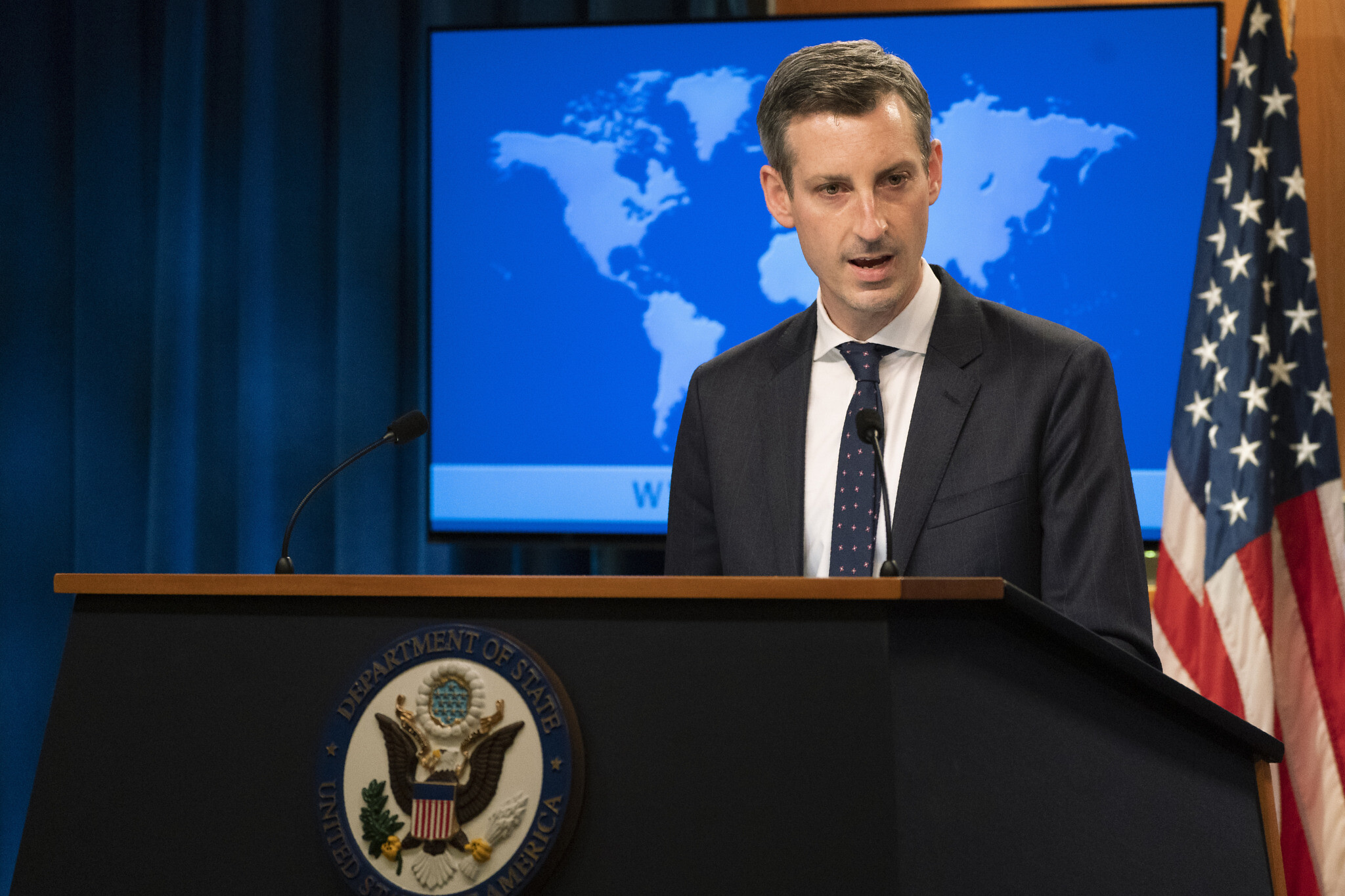 US State Department Spokesperson Ned Price on Wednesday, during a press briefing, stated  that Pakistan and the United States have shared interests of peace and stability in Afghanistan. The very statement has popped as a symbol of hope and stability in between the ongoing deteriorating relations between Pakistan and US. Not to forget that last month Prime Minister Imran Khan slammed US administration over least appreciation for Pakistan as an ally in the never-ending war against terror and blaming Pakistan for non-cooperation as the US withdraws its forces after being defeated by the Taliban in Afghanistan.

Furthermore, Price stated that: “Pakistan has been a helpful and constructive partner when it comes to Afghanistan”. “The US administration is hopeful over collective efforts of the US and Pakistan to bring semblance of peace and security here in Afghanistan” he added. He also stated that Pak-US relations go far beyond the interests of regional security and counter terrorism cooperation.”

Again, these statements by Price were very welcoming and surprising considering what Prime Minister Imran Khan had said in his speech to the National Assembly. In his speech, he strictly emphasised that Pakistan could partner with the United States s on peace, not on conflict. After which, some bold and daring statements were made by the latter, to say the least.

“The US was defeated in Afghanistan and they tried to shift the blame of their defeat on us,” PM Khan added. He also said that Afghans were the brothers of Pakistani’s and added that Pakistani people and government have decided not to compromise on the country’s sovereignty.

In what seemed like a direct attack to the US, PM Imran Khan also said that  “we captured our own people, handed them over to US to sent them to Guantanamo Bay, moreover, former president Pervez Musharraf admitted the very fact”. Further adding, Imran also said that during the war on terror, the government at the time did not have the courage to say no to the US and kept on lying to its own people”.