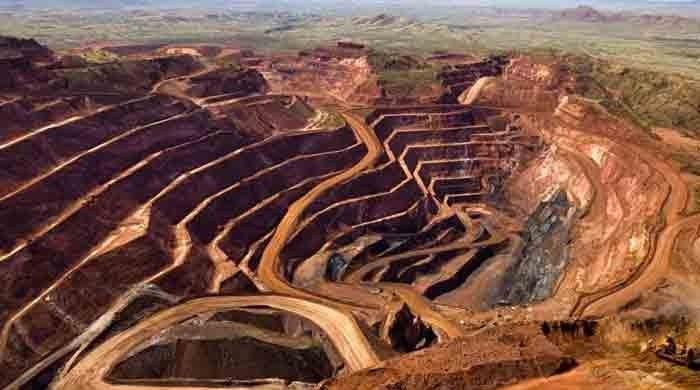 Following a 98-page thorough ruling by Justice Robin Knowles of the High Court of Justice. Pakistan’s legal team had to face a setback as the case got nullified in the light of Supreme Court of Pakistan’s decision. London High Court on the other hand, found out that the province of Balochistan decided not to raise the issue of corruption but did not even challenge the allege corruption- while raising the corruption allegations in London High Court.

The province of Balochistan claimed against TCC in a UK High Court based on allegations that TCC had paid significant bribes to Pakistan government officials, mainly in the very province, that too predominantly in the period of time when the joint venture agreement was signed by both the parties, to secure a mining deal following exchange for various “illegal benefits”.

Discarding all the claims by Balochistan, Judge Knowles ruled that Balochistan lost its right to mount corruption allegations to challenge the jurisdiction of an arbitral tribunal adjudicating claims over the Reko Diq gold and copper mines in Balochistan.

Balochistan claimed that the province had alleged corruption and also implored that the ICC lacked authority in this regard, but the London court ruled that the English arbitration law barred parties from raising issues before the court that were not raised during arbitration in the same case.

Judge Knowles ruled in the decision that Pakistan’s reference during the arbitration related to a decision by the Supreme Court of Pakistan finding an underlying agreement to be void wasn’t enough to show that it had raised the corruption allegations before the tribunal.

The English judge in his ruling considered Pakistan’s Supreme Court’s conclusion that underlying joint venture agreement which led to TCC’s attempt to secure digging rights were invalid, The English judge also said that Supreme Court of Pakistan hadn’t based its decision on Pakistan’s claim and allegation that the agreement was secured as a result of bribes or corrupt practices.

“Descriptions of or references to corruption are insufficient: the question with which the corruption allegation is concerned is whether the Supreme Court of Pakistan found that the [joint venture agreement] and related agreements were void due to the existence of corruption,” Judge Knowles wrote. “In my judgement, it did not.”

The judge noted that Balochistan, at different points had plenty opportunities to raise the issue of corruption allegations before the international tribunal but the province chose not to and instead went all the way around and chose a different jurisdiction to launch the case.