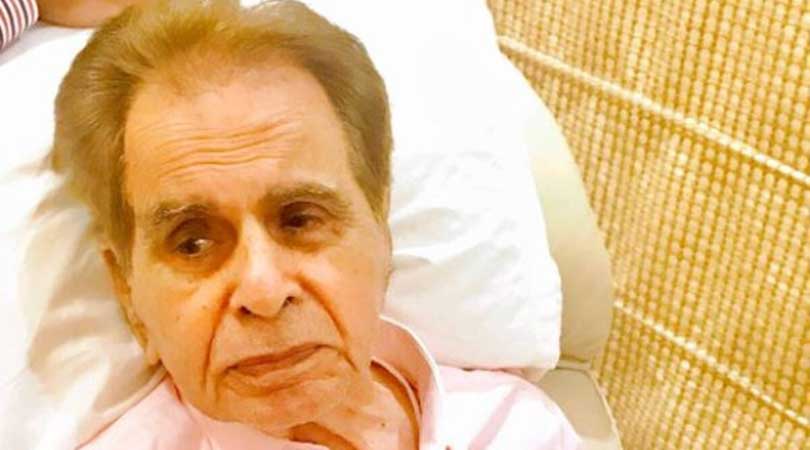 Farooqui said that the grief-struck family is discussing the funeral modalities and the last rites are likely to be held at the Juhu Muslim Cemetery in Santacruz west, around 5pm this evening. Around 9.30am, an ambulance carrying Dilip Kumar’s body left for his home in Bandra west, with his wife of 55-years Saira Banu Khan accompanying along with some family members. The actor had been witnessing age-related health issues for the last few days and had been admitted to the hospital multiple times. He was admitted to the intensive care unit (ICU) of Mumbai’s Hinduja Hospital on June 30 after he complained of breathlessness. Tributes poured in from the political fraternity for the deceased actors family.