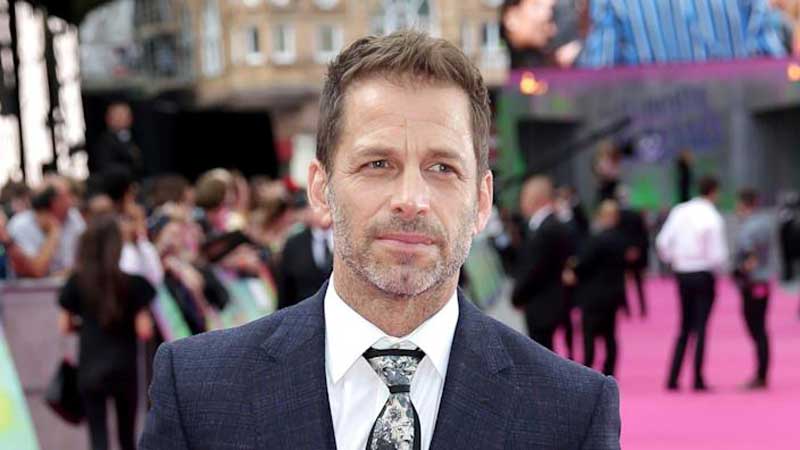 Director Zack Snyder’s next film will be a sci-fi epic on Netflix, the streaming giant has announced. The filmmaker will bring Rebel Moon to the service, Netflix said.

The film is set in a peaceful colony on the edge of the galaxy which finds itself threatened by the armies of the tyrannical Regent Balisarius.

A young woman with a mysterious past is dispatched to seek out warriors from neighbouring planets to help with the resistance, according to Netflix.

Snyder told the Hollywood Reporter Rebel Moon stems from his love of Star Wars and the work of Japanese director Akira Kurosawa.

He added he hopes the film can launch a franchise and “a universe that can be built out”.

Snyder is writing the script alongside Shay Hatten and Kurt Johnstad, while the director’s wife Deborah Snyder will serve as producer.

He had the germ of the idea for Rebel Moon a decade ago while working on a pitch for a Star Wars film described as “a more mature take on the universe created by George Lucas,” according to the Hollywood Reporter.

Snyder’s most recent movie was Army Of The Dead. In May, Netflix said it was on course to be viewed by 72 million households in its first four weeks.