Mansha Pasha chose not to change her surname after marriage 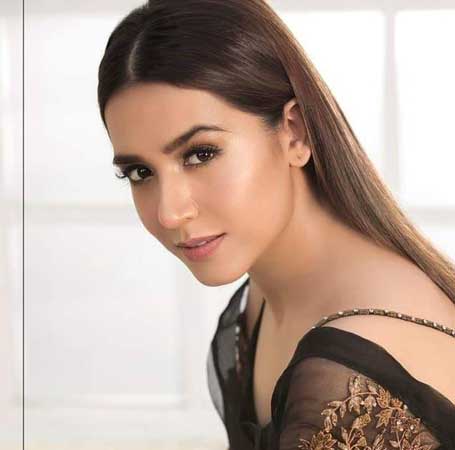 Pakistani actor Mansha Pasha, married to activist Jibran Nasir revealed in a recent social media post as to why she chose to keep her previous surname even after marriage. A social media user had recently pointed out in a comment that she hadn t changed her surname. “Yes because it s not required in Islam,” the actor replied. In a followup post, Pasha explained her reply saying she was in no way implying that she was a perfect person or Muslim. “Like everyone else reading this post, I m full of flaws and a sinner too. But where I can, I try to do my best to improve,” she wrote in her Instagram story. “There is no compulsion in Islam for women to change their name after marriage. My religion encourages women to keep their name as their identity, and as such, I decided not to change my name after marriage,” she said. She said she was in no way judging those who had chosen to keep their husband s names. “It s a personal choice,” she remarked. Mansha Pasha tied the knot with Jibran Nasir in April 2021 in a simple nikah anniversary.