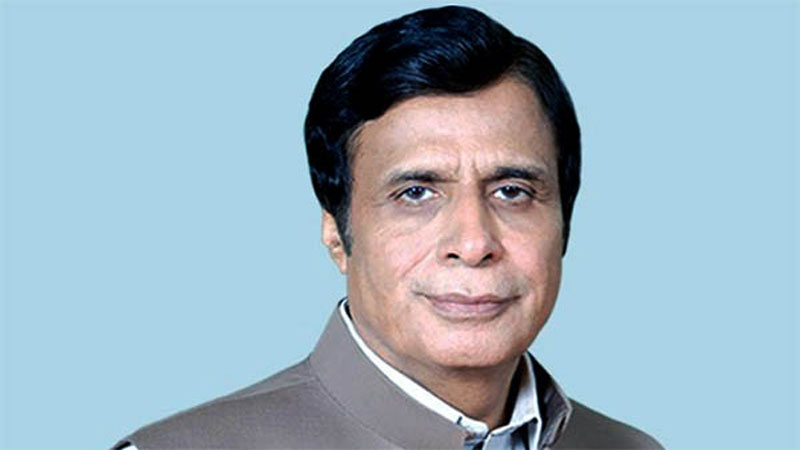 Foreign Minister Makhdoom Shah Mahmood Qureshi, Minister for Planning Asad Umar and Minister for Education Shafqat Mehmood were also present in the meeting during which the political situation in Punjab was discussed.

Besides, the provincial budget, smooth budget proceedings in the provincial assembly and completion of Punjab Assembly new building were talked about in the meeting. The meeting also discussed the joint efforts of PTI and PML-Q and their cooperation for the progress and prosperity in Punjab.

Former chief minister Sindh Arbab Ghulam Rahim called on Prime Minister Imran Khan. Overall political situation and problems in Sindh, particularly the basic health and education facilities in interior Sindh and Tharparkar as well as the law and order situation were discussed in the meeting.

Separately, Prime Minister Imran Khan on Wednesday commended the performance of the National Command and Operation Centre (NCOC), the State Bank of Pakistan (SBP) and the Ehsaas team for their effective and coordinated response during the Covid-19 pandemic, which gained a recognition by UK-based ‘The Economist’ in its report.

The prime minister in a tweet appreciated the three departments of the government and expressed gratitude to Allah Almighty for His blessings. “Congratulations to NCOC members, Ehsaas team & State Bank of Pakistan for effective response to Covid-19 pandemic; and above all thanks to the mercy of Almighty Allah,” he tweeted.

In its Global Normalcy Index, The Economist magazine had ranked Pakistan at number three out of 50 countries that performed well in controlling the Covid-19 spread. The report showed that Pakistan’s neighbours, India and China, were ranked 48 and 19 with scores of 46.5 and 72.9 respectively. The United States stood at 20th in the ranking.