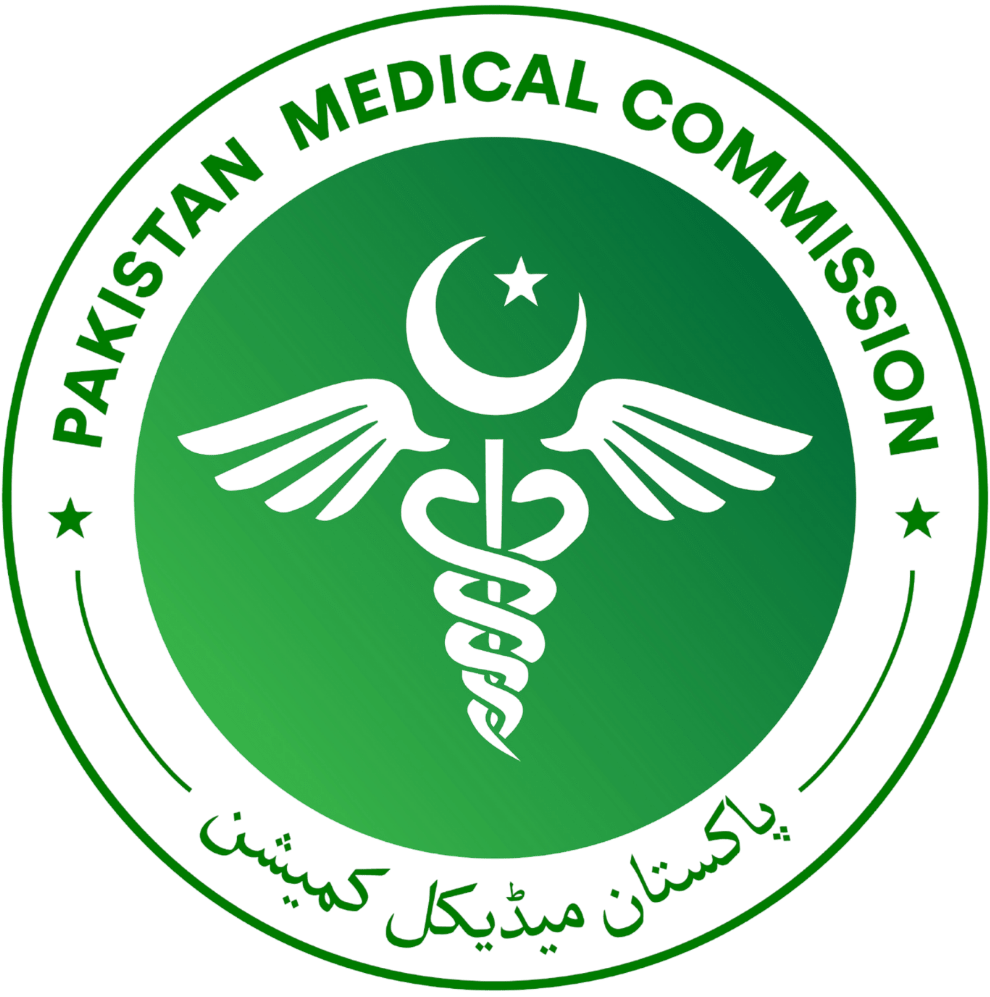 A new scandal has surfaced at the Pakistan Medical Commission (PMC) wherein the regulatory body has been found involved in nepotism and favouritism in ranking of different medical colleges in the country.

Sources told Daily Times that the PMC has included ‘favorite’ colleges in ‘A’ category on the basis of 2019 Mock Inspection. The PMC had assured the court not to make Mock Inspection 2019 public but later deviated from it. The PMC has included Sir Aga Khan Medial College and the CMH in A+ category. It is interesting to note that officials from both the colleges are members of the commission. Sources said that the members of the two colleges included in the commission enacted the rules themselves and then also graded the colleges.

Sources said the members of the commission have allowed A+ category colleges to charge arbitrary fees. The Aga Khan Medical College is already charging Rs 2.7 million and now more exemptions have been given to such institutions, while other colleges are charging only Rs 1.2 to Rs 1.4 million.

It is worth mentioning here that PMC Vice President Advocate Ali Raza has also been a lawyer for Aga Khan Medical College. Aga Khan’s Basic Sciences and Forensics Department were not established at the time of the inspection but the college was still included in A category. “The PMC president and vice-president are favoring their favorite colleges while tarnishing the reputation of other institutions,” sources said. “The colleges that are raising their voice against the illegal actions of the PMC are being blackmailed,” they added.