The Islamabad High Court (IHC) on Wednesday sought detailed answers from Capital Development Authority (CDA) in a petition seeking issuance of salaries to the sanitary workers. The court instructed the civic body to present a senior official at the next hearing to answer regarding the matter. Chief Justice Athar Minallah heard the case filed by sanitary workers against non issuance of salaries to them. The chief justice remarked that the workers who were responsible for the cleanliness of the city were not being treated equally as citizens. The Constitution protected the basic rights of every citizen, he said. The court asked who was the employer of these workers and what were the terms for their recruitment. The CDA’s lawyer pleaded that these workers were attached to the job for the last 15 to 20 years. Some were privatized while the many others’ services were regularized, he said. He said that the CDA had directed the contractors to ensure implementation of basic rights of the workers. 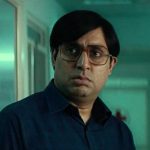 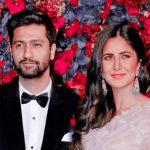 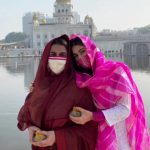 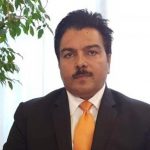 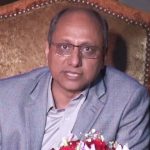