No losses to the national exchequer by Khawaja Asif: LHC 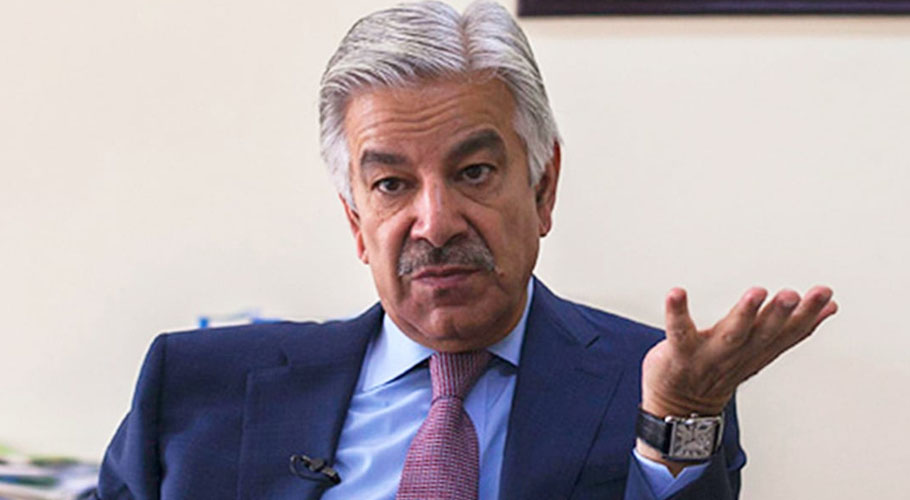 As per a verdict issued by the Lahore High Court (LHC) on, senior Pakistan Muslim League-Nawaz (PML-N) leader and former foreign minister Khawaja Asif’s bail application, the former minister did not cause any loss to the national exchequer.

However, in an 18-page verdict, Justice Aalia Neelum and Justice Shahbaz Ali Rizvi wrote that the allegation of accumulating assets beyond known sources of income against the PML-N leader merited ‘inquiry’.

The verdict reads that despite the fact that NAB prosecutor had told the court that reference against Asif would be sent to NAB chairman for further action in the case, reference had not been filed against him till this date.

Furthermore, it reads that the representative of EMCO, Dubai wanted to come to Pakistan in connection with the case, but the NAB’s investigation officer (IO) did not include him in the investigation.

It further states that the PML-N leader has declared his income from foreign sources in his tax returns.

The verdict says that NAB’s IO did not get confirmation of Asif’s amounts stashed in foreign banks.

The LHC has also made PTI General Secretary Usman Dar’s application submitted to the NAB part of its decision.

The court ordered the release of the PML-N leader after submission of the surety bonds.

The National Accountability Bureau (NAB) had arrested Khawaja on December 29, 2020, from Islamabad. The PML-N leader had filed his bail application in LHC on March 27, 2021.

Total four hearings were conducted in this regard.