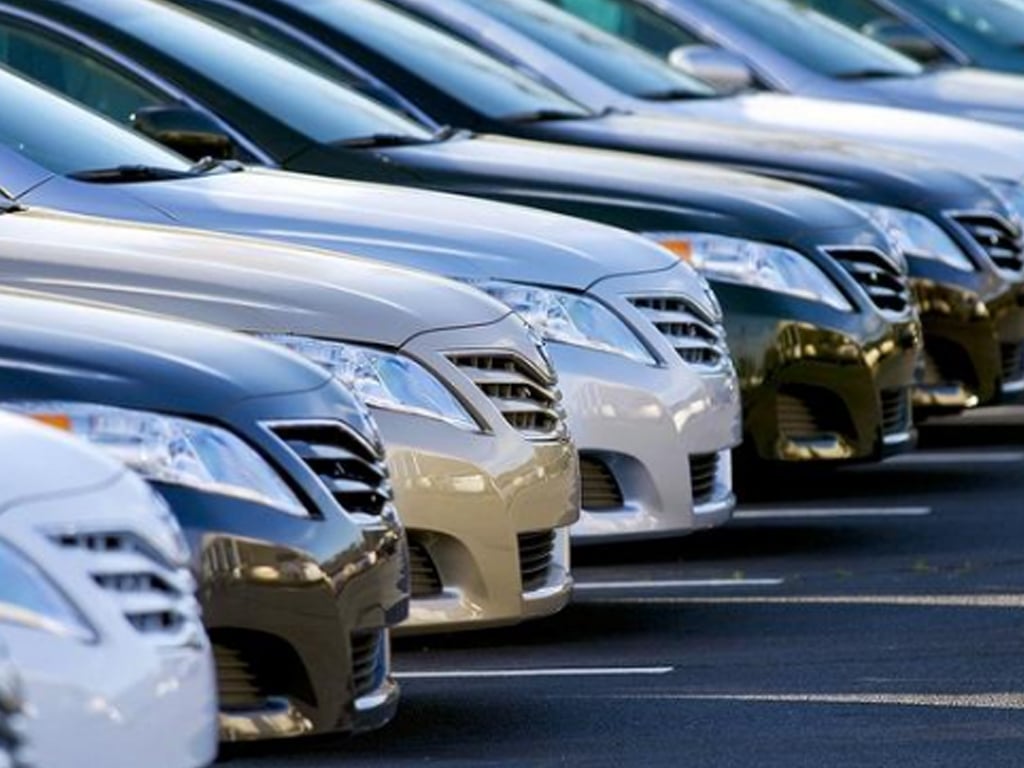 The federal government plans to introduce a new car financing scheme with a lower down payment for citizens who want to buy cars for the first time under the auto policy 2021, .

The programme is designed to help customers who have been unable to purchase a car due to significant price increases in recent years.

The Federal Minister for Industries and Productions Khusro Bakhtiar, announced the main points of the new auto policy, saying that the leasing process will be made easier to help buyers.

According to the minister, the purchaser must have the vehicle registered in his or her name under the scheme.

“The facility could boost sales in the auto industry which ultimately create business and employment opportunities,”

The Minister of Industries and Production stated that the government will issue a notification regarding a reduction in vehicle prices in the coming days.

According to the minister, the government plans to produce 0.5 million vehicles per year under the new policy.

According to Bakhtiar, the new auto policy will be presented to the federal cabinet in the first week of August.

He believes that lowering vehicle prices will increase demand in the long run.

The auto industry sector has a potential worth of Rs1,200 billion and pays up to Rs300 billion in taxes.