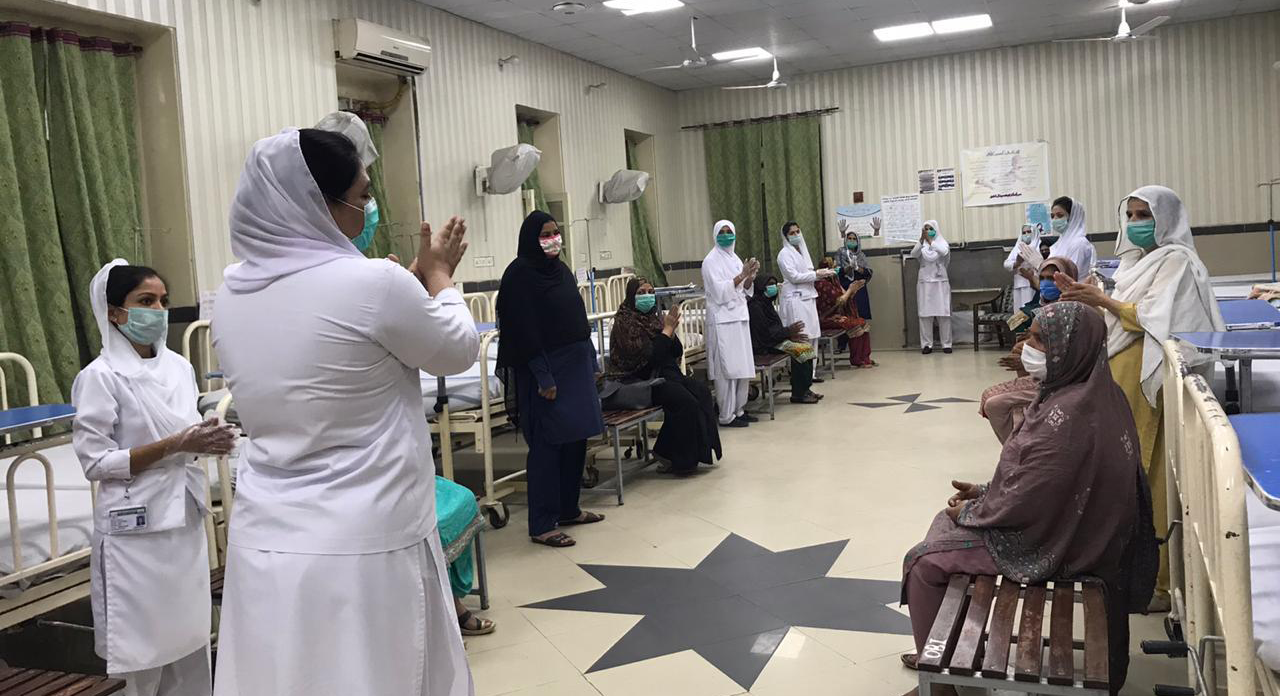 Balochistan government has allocated rupees two billion for Balochistan Awami Endowment Fund in Financial Year 2021-22 to ensure the best health care facilities for the maximum number of poor people who are suffering from chronic diseases.

He said the provincial government had also allocated Rs three billion supplementary funds initially which were further enhanced with an additional grant of Rs one billion during last year.

The minister said the assistance was being provided to the poor and needy patients suffering from different chronic diseases under the BAEF initiative to get them treated in the best public and private sector hospitals across the country.

He said the medical board of the province was giving approval of 200 to 300 cases in each meeting. The Balochistan government had formed a special team of doctors who were visiting the penal hospitals across the country to ensure provision of the best treatment facilities.

The minister said the government was receiving Rs 60 million monthly as seed money but, the need of the poor people had gone above to Rs 150 million.

He said 20 to 30 million rupees were being spent on a single patient to ensure the best health care facilities for those who were suffering from chronic diseases.

He also urged the private sector to come forward and join hands with the government for the noble cause.

Baloch said this initiative was the first of the best welfare programmes in South Asia, which was supporting the needy through cash transfers.

He said the occurrence of cancer was particularly high in Chaghi and Neseerabad district and the ratio of life treating diseases was also high in Kohlu and Dera Bugti district.

It should be noted that cancer, liver and kidney transplantation were the most expensive which required millions of rupees.