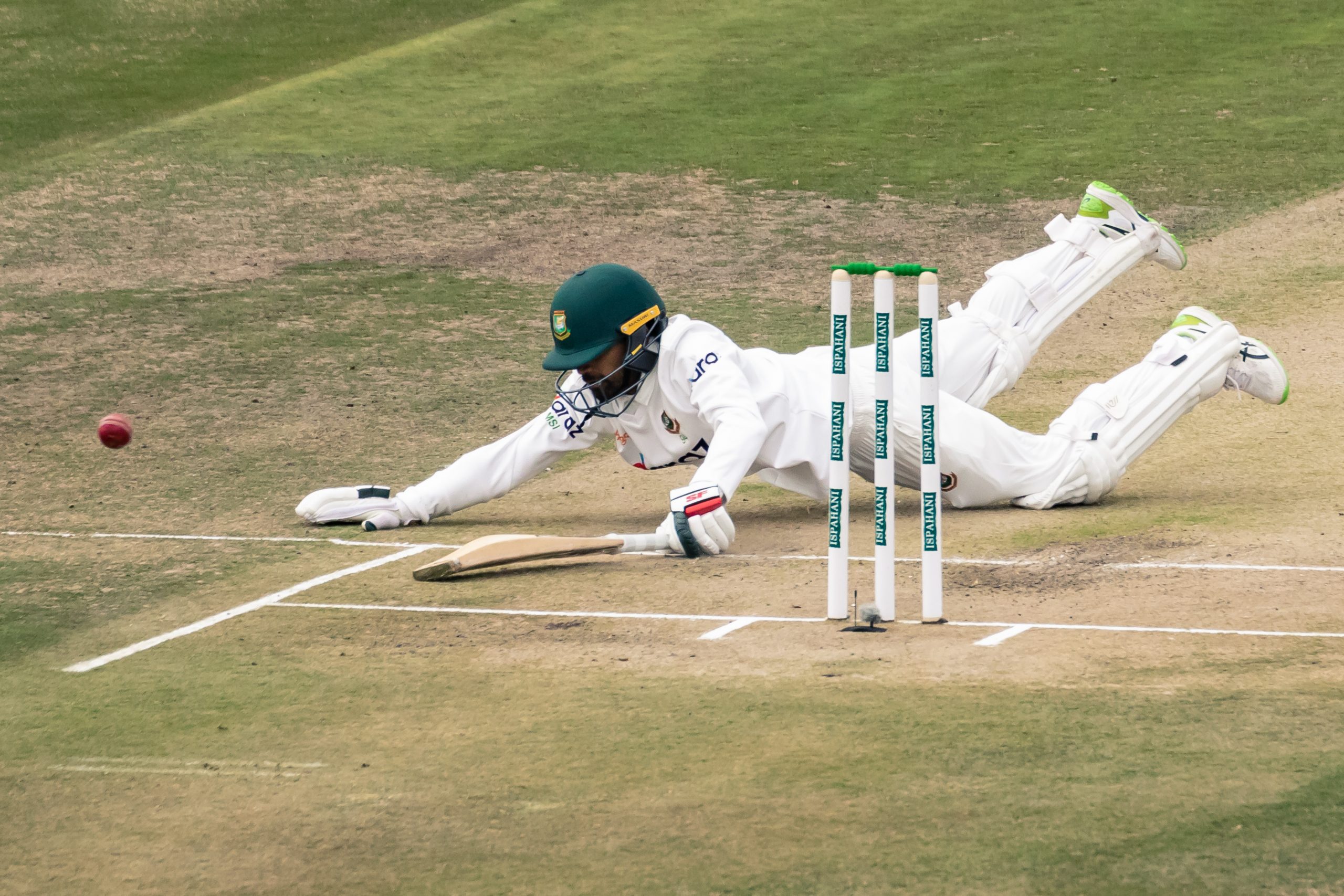 Captain Mominul Haque was unbeaten on 32 at lunch as Bangladesh struggled to 70-3 on the first day of a one-off Test against Zimbabwe at Harare Sports Club on Wednesday.

Seeking just a second victory in nine Tests as skipper, Haque struck six fours as the Tigers returned to the southern Africa nation after an eight-year absence. A match staged behind closed doors because of the coronavirus pandemic began dramatically with Saif Hassan bowled for a duck just five balls into the first session. Saif tried to defend an angled ball from Blessing Muzarabani, but it evaded his bat and sent a stump flying to leave the tourists rattled at 4-1.

Bangladesh lost a second wicket off the second ball of the fourth over when a Najmul Shanto outside edge off the bowling of Muzarabani was caught at third slip by debutant Dion Myers. Shanto had managed just two runs and Bangladesh were in deep trouble with just eight runs on the scoreboard and two of their top three batsmen back in the change room. The entry of Haque stabilised the innings and he put on 60 runs with Shadman Islam before the latter departed for 23. Hesitant Islam was caught by Brendan Taylor — deputising as Zimbabwe captain for unavailable Sean Williams — off a good length off-stump delivery from Richard Ngarava.