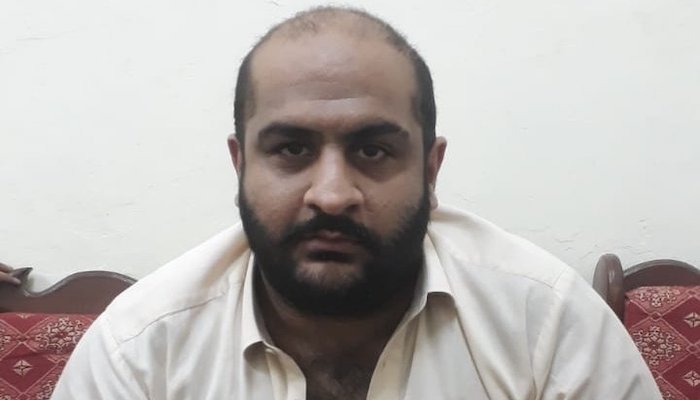 Islamabad Police arrested a man named Usman Mirza after a video of him assaulting a young couple went viral on social media.

Mirza’s accomplice Farhan was also arrested. Search for the third accused in underway and the arrested will be produced before the court today.

A video of Mirza assaulting and getting violent against a young couple sparked outrage across Pakistani Twitter, with #ArrestUsmanMirza appearing on the top trends.

Within a few hours of the video going viral, the Islamabad police took Mirza into custody and registered an FIR in the case.

The video of violence against a woman and a boy went viral on social media. Islamabad police immediately utilized all resources to arrest the accused Usman Mirza in a few hours, registered FiR and initiated legal action. #ArrestUsmanMirza #IslamabadPolice

In the horrifying video, Mirza can be seen violently hitting the couple in a room full of other men. Old videos showing the accused weapons have also come to light.

Mirza is reportedly a property dealer.

PTI MNA Maleeka Bokhari also tweeted regarding the case, saying that, “I have received numerous messages of women feeling unsafe and angry. The State is here to protect you & will not spare such barbarians.” 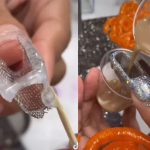