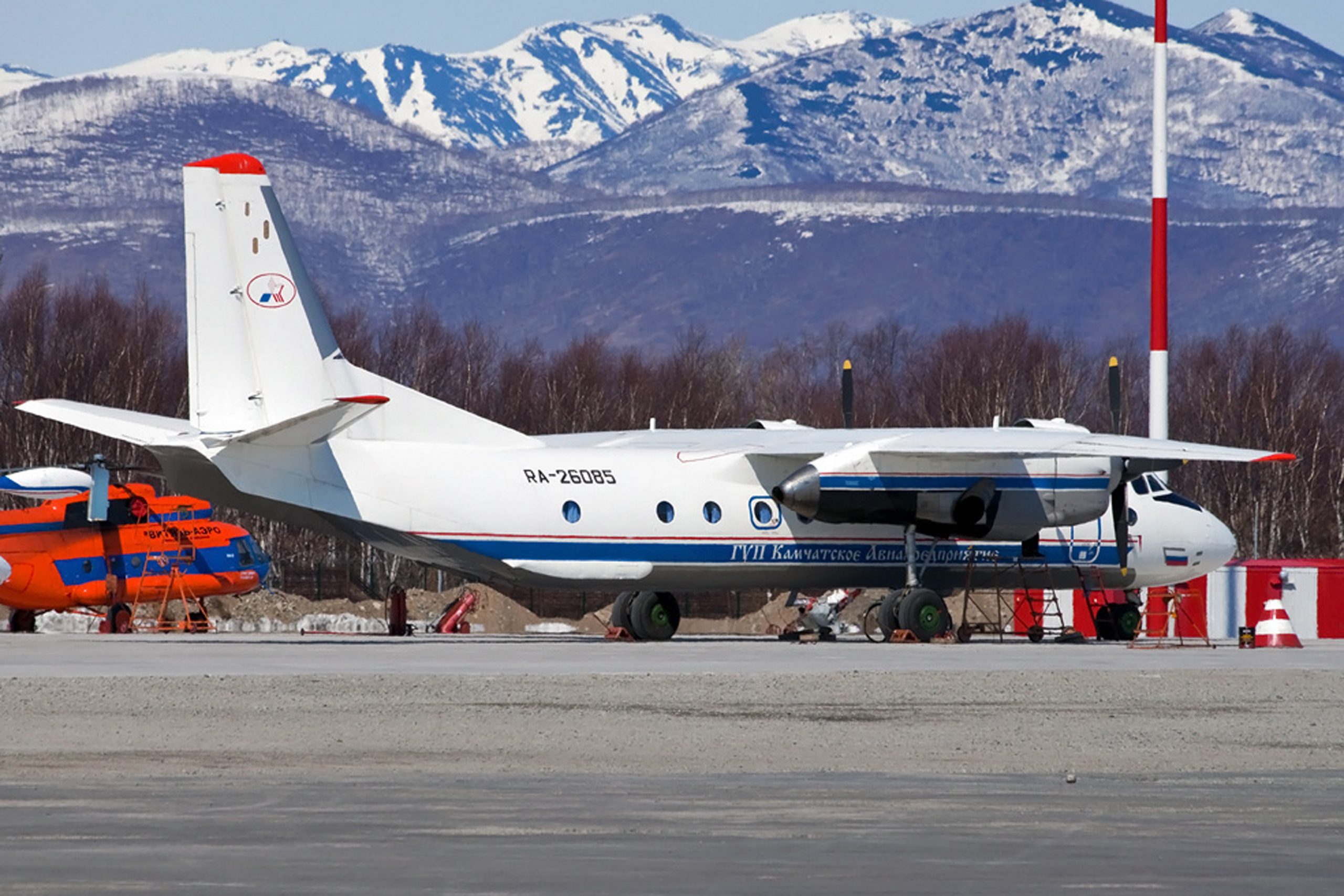 A search team recovered the bodies of nine people on Wednesday after a passenger plane crashed in Russia’s remote far eastern Kamchatka peninsula.

The An-26 plane flying from Kamchatka’s main city of Petropavlovsk-Kamchatsky to the coastal town of Palana with 28 people on board disappeared and crashed on Tuesday. Search teams later found wreckage of the plane near Palana. “At present, nine bodies have been found,” the regional branch of the emergencies ministry said in a statement on Wednesday, adding that one body had been identified. The 28 people on board included six crew and 22 passengers, including two minors. All are presumed dead. More than 50 people were combing the coast of the Okhotsk Sea, officials said, but fog, strong winds and waves were complicating the search operation.

The emergencies ministry said it planned to deploy divers and an Mi-8 helicopter. Kamchatka is a vast peninsula popular with adventure tourists for its abundant wildlife, live volcanoes and black sand beaches. Governor Vladimir Solodov declared a three-day mourning period beginning Wednesday. His office said that the governor planned to travel to Palana together with the head of the Federal Air Transport Agency Rosaviation, Alexander Neradko. Officials have said the plane — built in 1982 — was in good condition and passed safety checks.

Russia’s Investigative Committee, which probes major crimes and incidents, said it was looking at three potential causes of the accident: poor weather conditions, technical malfunctions, or pilot error. An-26 planes, which were manufactured from 1969 until 1986 during the Soviet era and are still used throughout the former USSR for civilian and military transport, have been involved in a number of accidents in recent years.