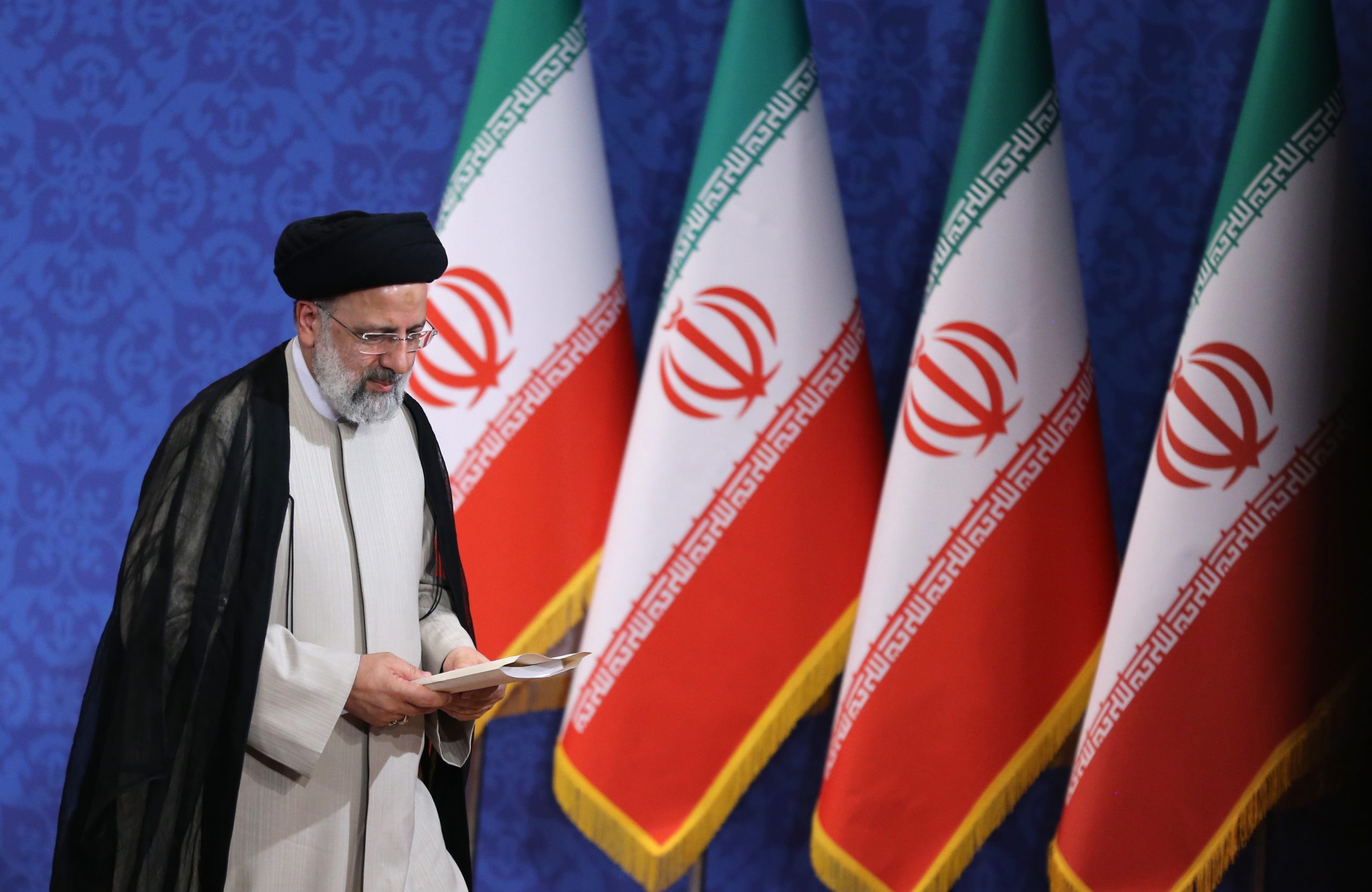 European powers expressed “grave concern” on Tuesday over Iran’s latest move to enrich uranium in its nuclear programme, saying the step endangered talks in Vienna aimed at reviving a 2015 accord seeking to resolve the crisis.

“With its latest steps, Iran is threatening a successful outcome to the Vienna talks despite the progress achieved in six rounds of negotiations to date,” the foreign ministers of Britain, France and Germany said in a statement. The International Atomic Energy Agency (IAEA) reported on Tuesday that Iran intended to enrich uranium to 20 percent, in the latest sign the talks based in Vienna could be stalling.

An IAEA statement said Tehran had told the agency that it would be sending the enriched uranium to its research and development laboratory at the fuel production plant in Isfahan. The aim would be to make fuel for a research reactor, the agency added. The three European ministers called it a “serious violation” of Iran’s commitments under the 2015 nuclear deal. “Iran has no credible civilian need for uranium metal R&D and production, which are a key step in the development of a nuclear weapon,” they added. The latest move takes Iran a step closer to developing materials that could be used to make a nuclear weapon, although Tehran insists it is only interesting in the technology to fulfil its energy needs.

Iran has gradually moved away from the terms of the deal it signed with world powers in 2015. Former president Donald Trump pulled the US out of the deal in 2018. The talks in Vienna are aimed at bringing the United States under new President Joe Biden back into the Joint Comprehensive Plan of Action (JCPOA). Biden has expressed readiness if conditions are met by Iran. But the talks in Vienna to try to revive the JCPOA, which began in April, have not moved forward in recent weeks. With Ebrahim Raisi, a new hardline president, due to take office in Iran on August 3 and succeed the more moderate Hassan Rouhani, it is also not clear what will happen when they do. “This further step in Iran’s escalation of its nuclear violations is all the more concerning at a time when no date has been set for the continuation of the negotiations in Vienna on a return to the JCPOA,” said the ministers.

Iran should “without delay” return to the negotiations in Vienna with a view to bringing them to “a swift conclusion”, they warned.

“We have repeatedly stressed that time is on no-one’s side,” they said.