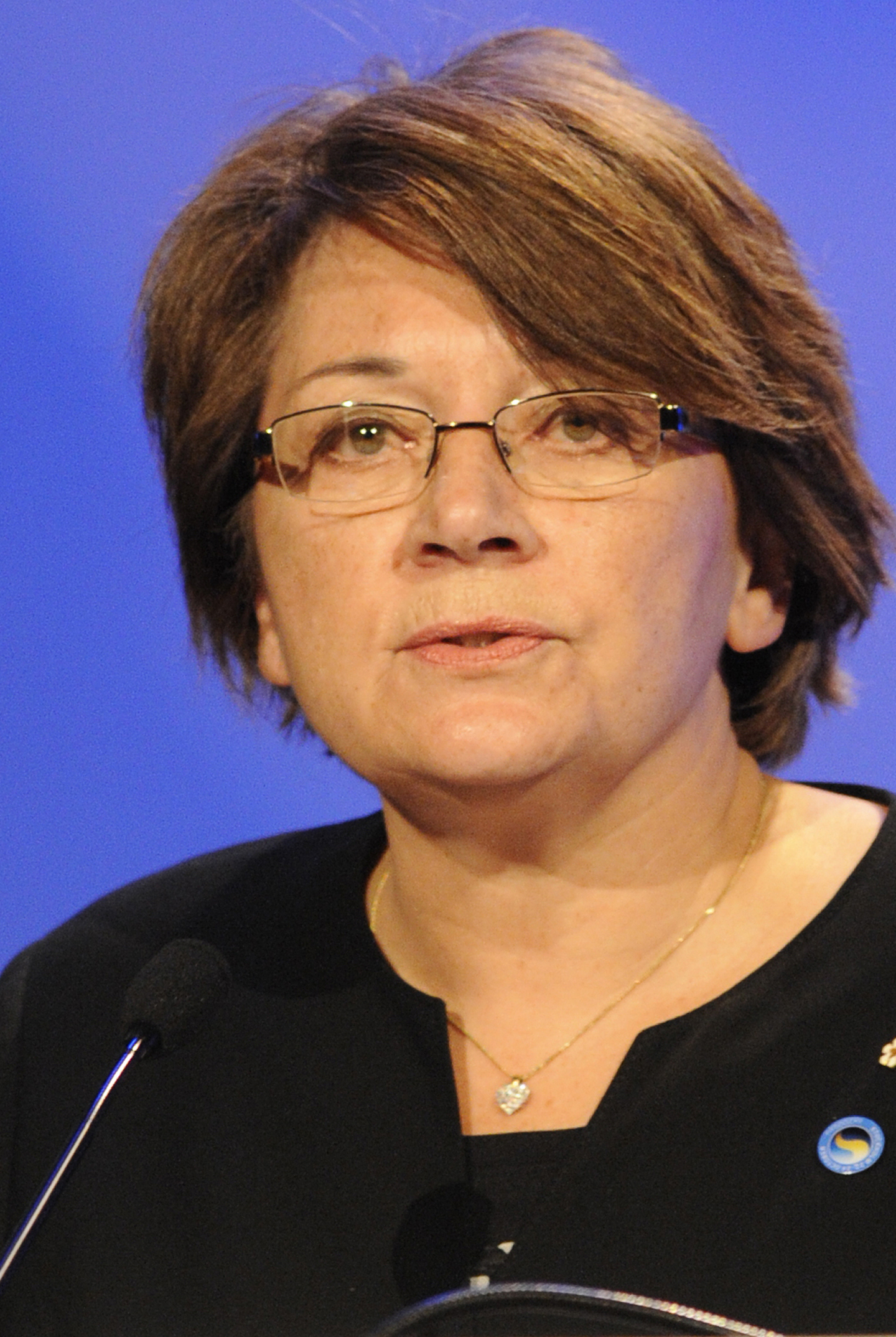 Mary Simon, the first indigenous person to be named governor general of Canada, has fought tirelessly to preserve her people’s way of life, opposing  oil drilling in the Arctic, supporting seal hunting and defending Inuit culture.

As Canada’s head of state and Queen Elizabeth II’s representative in this Commonwealth nation, Simon said her appointment marks “an important step forward on the long path towards reconciliation.” It followed the painful discoveries of more than 1,000 unmarked graves at church-run residential schools funded by the government to forcibly assimilate Canada’s indigenous population. More than 4,000 students died of disease and neglect, while others have recounted physical and sexual abuses by headmasters and teachers who stripped them of their culture and language.

Simon, wearing a seal skin vest, was among several indigenous leaders present in parliament in 2008 for the government’s official apology for those abuses. “I’m filled with optimism that this action by the government of Canada and the generosity of the words chosen to convey this apology will help us all mark the end of this dark period in our collective history as a nation,” she said then. But, she added, “let us not be lulled into an impression that when the sun rises tomorrow morning, the pain and scars will miraculously be gone. They won’t.”

Born in 1947 in Kuujjuaq, a small hamlet on the coast of Ungava Bay, Simon attended a day school similar to the indigenous residential schools, before landing her first job as a radio host for public broadcaster CBC. From the 1980s, she became actively involved in defending Inuit rights and their Arctic lands. As president of the Inuit Circumpolar Council (ICC), she denounced oil and gas drilling and other sources of pollution in the far north. She has also promoted Inuit culture whenever possible, including applauding her predecessor, governor general Michaelle Jean, for eating seal meat during an official Arctic trip in solidarity with Inuit hunters fighting an EU ban on the sale of seal products. “The seal ban,” she’d said at the time, “was based on colonial perceptions of our sealing practices.”

Simon brought that same zeal to Washington to fight against adding polar bears on the endangered species list, saying the hunting restriction would hurt the livelihood of many Inuit. Canada is home to about half of the world’s polar bear population. “The polar bear is a very important subsistence, economic, cultural, conservation, management, and rights concern for Inuit in Canada,” she said then. Her appointment as governor general was widely praised, but her lack of fluency in French irked some, notably in Quebec. At a news conference, Simon committed to taking French lessons in order to “conduct the business of the governor general in both of Canada’s official languages, as well as Inuktitut, (her native language and) one of many indigenous languages spoken across the country.”