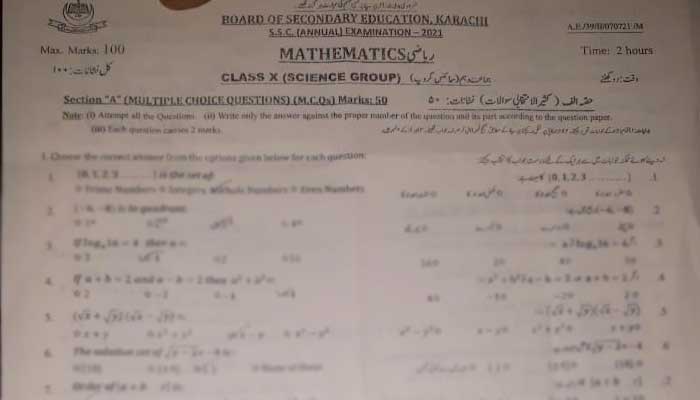 KARACHI: Despite assurances from education officials that the security and distribution of question papers would be improved, the mathematics questionnaire was leaked before the paper’s start on Wednesday.

Although the exam was set to begin at 9:30 am the question paper was made available 30 minutes earlier.

Previously, the physics paper had been leaked on social media the day.

The Sindh government took strong notice of the mismanagement and chaos during the SSC Annual Examination 2021 and summoned the controller examination of the Board of Secondary Education Karachi (BSEK), who promised Adviser Nisar Khoro that corrective measures would be taken.

Today, however, there was no improvement shown as the mathematics paper was also leaked.

Sharaf Ali Shah said it was the primary responsibility of CCOs to distribute the papers to the exam centres.

“The CCOs did not arrive at the center to collect exam papers,” said the matric board chairperson.

“The delay was caused when the board’s staff, due to the CCOs absence, delivered the papers to the examination centres,” he said.

Shah had said it seemed as if the CCOs were involved in the conspiracy, adding that they will no longer be performing this duty.

“The CCOs orders have been cancelled. Now, the superintendents will collect papers from the hubs and deliver them to the exam centres,” he had said.

Shah had said the board has also increased the number of hubs from 11 to 18 to ensure timely delivery of the papers from now on. 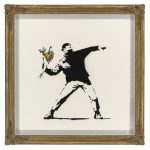 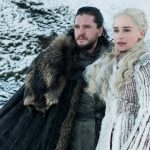 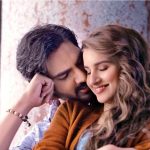 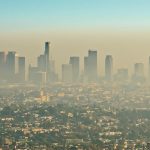