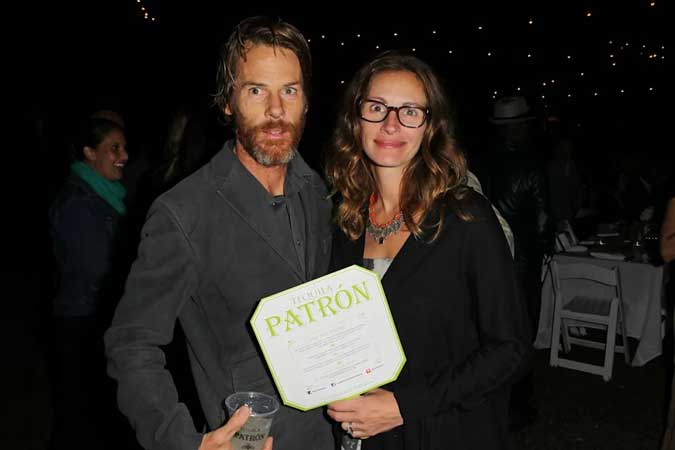 July 4 is more than just a national holiday for Julia Roberts — it’s also her wedding anniversary. It’s been 19 years since the Oscar winner wed husband Danny Moder on July 4, 2002 in a ceremony — reportedly attended by George Clooney and Bruce Willis — at her ranch in Taos, New Mexico. The couple have three children: 16-year-old twins Hazel and Phinnaeus, and 14-year-old son Henry.

To mark the occasion, Roberts, 53, shared a rare selfie of herself and Moder, 52. The photo shows the longtime couple on a beach, with a baseball cap-wearing Roberts wrapping her arm around her spouse as he dries off with a towel.

Roberts met Moder, now a cinematographer, when he worked as a cameraman on the set of her 2001 film, The Mexican. Roberts was previously married to singer Lyle Lovett from 1993 to 1995, while Moder’s divorce to first wife Vera Steimberg was finalized in 2002.

In a 2015 interview with Extra, Roberts shared her secret to her marriage’s longevity.