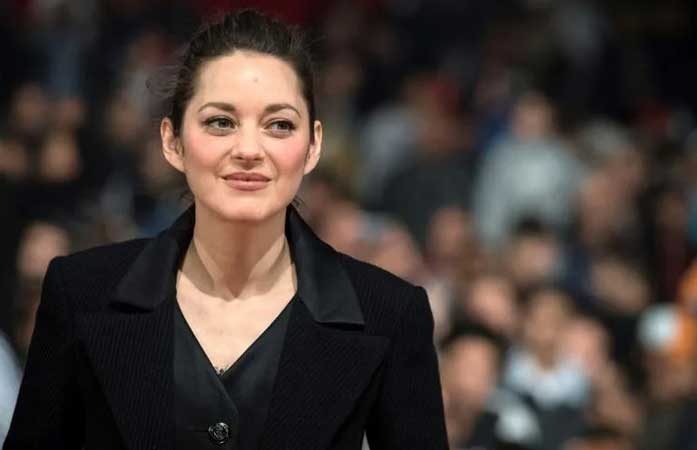 “Annette”, the musical brainchild of enigmatic director Leos Carax and geeky pop duo Sparks, opens Cannes on Tuesday, with lead Adam Driver telling AFP he will sneak off during the screening to avoid seeing himself act.

Driver, best-known for his roles in TV show “Girls” and the Star Wars franchise, features alongside France’s Marion Cotillard in a rollercoaster production tracing the rise and fall of a celebrity couple.

It’s a film that brings together the supremely gifted and the socially awkward as the stars sing their way through a story that began as an idea by Ron and Russell Mael, the eccentric Los Angeles pop duo Sparks.

But as an eager crowd climbs the Cannes steps on opening night for the first major post-pandemic film festival, one man will be heading for the exit. “My plan is to go in and when the lights go down, I run,” Driver, who has a history of avoiding watching his own films, told AFP.

He said he would try to find an empty office and sit out the screening while “playing with staplers” and making phone calls. Describing his usual technique, he said “then I go back, and when the lights come up, I stand up I pretend that I was there the whole time.”

If that stunt points to a touch of eccentricity, Driver is in good company. Strangeness is the stock in trade of French director Carax, who was once called a sadist by actor and ex-girlfriend Juliette Binoche.

Ever since bursting on the international scene with his “The Lovers on the Bridge”, he has had film lovers debating whether he is the best French filmmaker in generations, or just an oddball.

Adam Driver has picked his side: “He’s one of the best directors of all time,” he said.

Meanwhile, the Mael brothers have had dibs on eccentricity in pop ever since topping the charts with “This Town Ain’t Big Enough For The Both Of Us” in 1974.

And some 25 albums later, they still have an uncanny knack for coupling musical elegance with tonal weirdness and unusual lyrics, resulting in a wealth of catchy pieces.

“Annette” was their idea, which they brought to Carax after meeting him at Cannes at 2013.

They feared that his intermittent engagement might mean that film would never see the light of day but “we kept the faith and Leos stayed focused on the project”, Ron Mael told AFP. The result is a rock opera with musical styles ranging from danceable electro to classically inspired lyrical passages.

The stars do most of their own singing which, Cotillard told AFP, required “a major preparation effort in a very limited time”, adding that “music is a strong vector of emotion”. Neither is a trained singer, but that was not an issue, said Driver: “The singing was secondary to what our intentions were.”

Night-time Los Angeles is the backdrop for the action, with a vintage-style motorcycle as Carax’s prop of choice, apart from a puppet that plays a very central role in the story. Cotillard said the film is about “the need for recognition, about how we are affected by the strong need to be looked at, listened to and loved.”

But Driver said Carax stayed mum about its meaning: “We never talked about any of the themes of the movie.”

“Annette” is the first of 24 films vying for the Palme d’Or, the festival’s top prize.