Australian Grand Prix, MotoGP called off due to COVID-19

MELBOURNE: The Australian Grand Prix was called off Tuesday for a second year in succession due to logistical problems caused by the pandemic, but Formula One bosses said they still planned on a 23-race season. The race had been scheduled on November 21, but hit roadblocks over Australia’s requirement for overseas arrivals to undergo 14 days of mandatory quarantine. The 2021 Australian MotoGP in October was also cancelled. With Formula One’s Brazilian Grand Prix taking place on November 7, drivers and teams would not have been able to complete the required lockdown in time, with suggestions of a more relaxed bio-secure bubble reportedly rejected.

The Australian MotoGP scheduled for Phillip Island on October 24 fell for a second year with the Malaysian MotoGP brought forward a week to take its slot and an extra race weekend added in Portugal’s Algarve on November 7. Australian Grand Prix Corporation chairman Paul Little said he was “deeply disappointed”. “We appreciate the challenge Australia faces with current international travel restrictions and the importance of vaccinations,” he added. The Formula One race had already been pushed back from its traditional season-opening slot in March to November, sandwiched between the Brazilian Grand Prix and the inaugural race in Saudi Arabia at the beginning of December. Cancellation means two years without a Formula One race at Melbourne’s newly-reconfigured Albert Park after the 2020 edition was dramatically called off just before the opening practice session.

It follows the cancellation of the Singapore Grand Prix on October 3 also because of Covid-19 worries. Despite the setbacks, Formula One chief Stefano Domenicali said he was confident of still being able to stage a 23-race season in 2021. While Australia has been among the world’s most successful countries in containing the coronavirus, seeing just 30,000 virus cases since the pandemic began, it is badly lagging in vaccinations.

So far, less than eight percent of its roughly 25 million residents have been fully vaccinated, one of the lowest proportions for any developed nation, with few signs that its borders will reopen any time soon. The decision to cancel could have ramifications for tennis’s Australian Open, with the 2022 season’s opening Grand Slam tournament due to begin in Melbourne in January. Players were forced to go through quarantine ahead of the tournament this year, but it sparked a flurry of complaints about the conditions and a public backlash.

Victoria state Sports Minister Martin Pakula said he was confident it would be a different picture in January with more people in Australia being vaccinated as Pfizer doses become more readily available. “I’m very confident that the Australian Open will proceed and I’m very confident that next year’s Formula One will proceed,” he said. “It may not sound like a lot, but the difference between November and January is quite profound.” 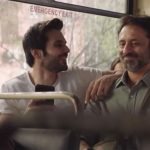 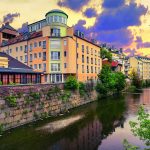 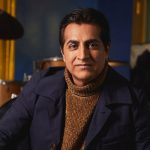 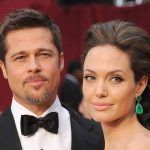 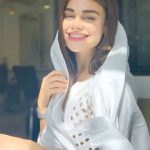