PM announces not to use protocol for private functions 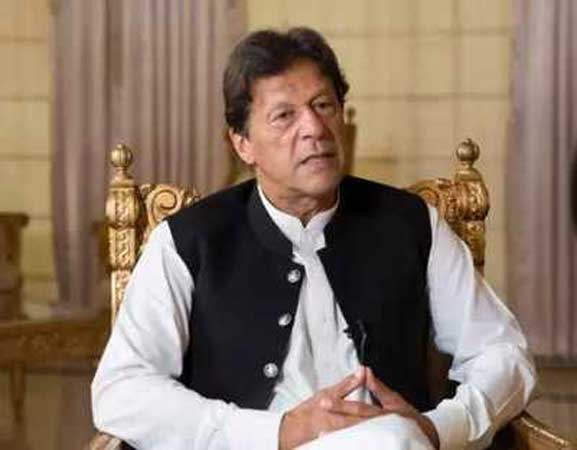 Prime Minister Imran Khan has announced that he will not use protocol and security while going to private events in a bid to save taxpayers’ money and avoid inconvenience to the public.

In a tweet from his official handle on Tuesday, the premier said he is also reviewing protocol and security being provided to the ministers, governors, Pakistan Tehreek-e-Insaf (PTI) chief ministers and other officials.

“I am also reviewing protocol & security for ministers, governors & PTI CMs to decide how we can minimise expenditure & end public inconvenience,” he wrote in a tweet.

The prime minister said that the next federal cabinet meeting will decide on a comprehensive policy in this regard. “We will put an end to the colonial legacy of pomp & glory used to overwhelm the people.” It is pertinent to mention here that the prime minister last month paid a surprise visit to different localities of the federal capital without any protocol. The premier himself drove the car and inspected the business activities, implementation of Covid-19 SOPs as well as development works. He paid a visit to the market without any protocol and was warmly welcomed by the bystanders, pushcarts owners, residents, and shopkeepers. A video of the premier’s visit was posted on Twitter by the Prime Minister’s Office, in which he could be seen driving a car himself on the streets of Islamabad.

Prime Minister Imran Khan has said that provision of facilities to the common man is the top priority of the government. The prime minister said this while talking to Chairman National Database and Registration Authority (NADRA) Muhammad Tariq Malik and Attorney General Khalid Javed Khan, who called on him on Tuesday.

During the meeting, Tariq Malik briefed the prime minister on the affairs of NADRA and apprised him that by August 14, NADRA will open 46 new centres at tehsil level to ensure access of common man to NADRA.

Malik said that NADRA will introduce innovative applications to support startups under the vision of Digital Pakistan and assist the Federal Board of Revenue (FBR) in expanding the tax base. The prime minister while appreciating the measures being taken by NADRA stressed that the provision of facilities to the common man is the foremost priority of the present government.