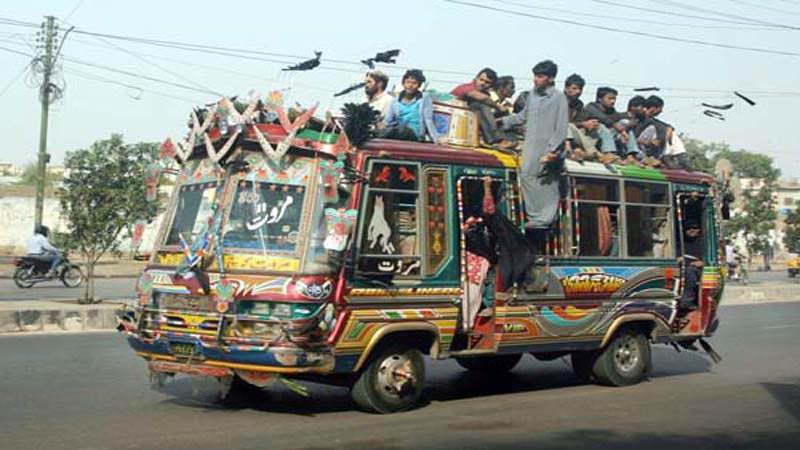 KARACHI: The port city has seen a rise in the practice of arbitrarily raising public transportation fares as Eid approaches, particularly for inter-city and inter-provincial buses, which the Sindh government’s transport department has directed authorities to monitor.

In a letter signed by provincial transport and mass transit minister Awais Qadir Shah, the transport department has asked all concerned authorities, including divisional commissioners and the Motorway Police, to form committees to oversee the public transportation fare hike. 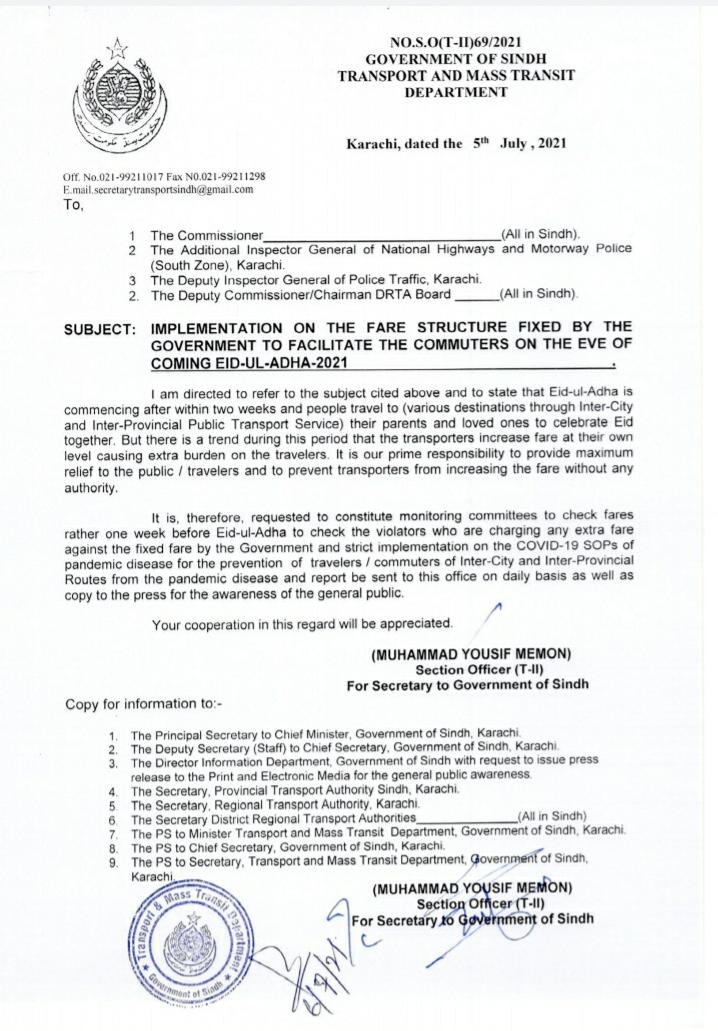 Officials will form oversight committees that will not only monitor arbitrary fare increases, but will also take action against those who charge them.

The committee will ensure that daily inspections and surveillance are carried out on highways and motorways throughout the province.

Separately, the Sindh government has announced the implementation of an e-transfer policy for educator deputations and transfers across the province.

Sindh Education Minister Saeed Ghani said in a statement that Sindh Schools Information & Management System (SSIMS) will be a revolutionary step as it will end troubles of educators to visit concerned offices multiple times for their deputations and transfers.