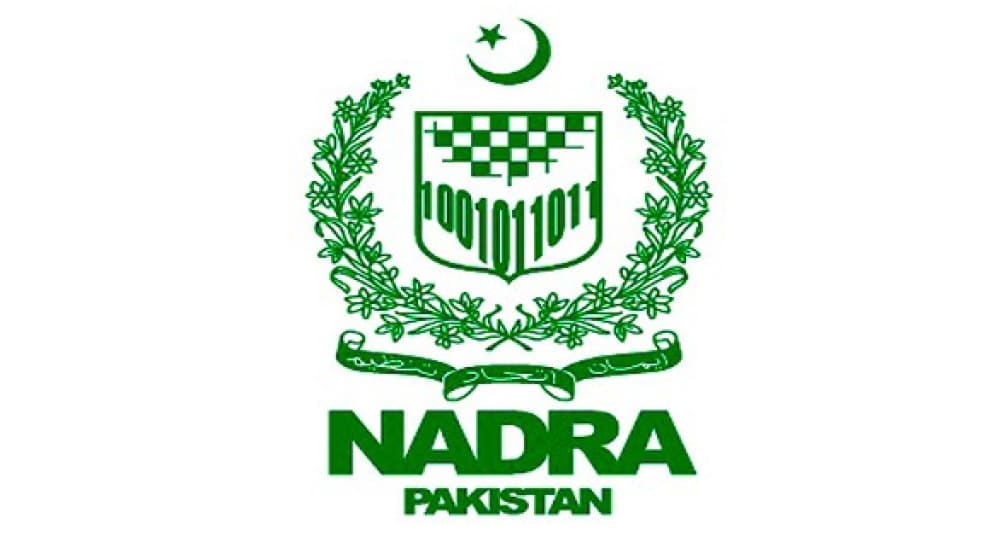 ISLAMABAD: National Database and Registration Authority (NADRA) Chairman Tariq Malik called on Imran Khan at his office in Islamabad on Tuesday to apprise the prime minister that they would set up 46 new NADRA offices at tehsil level till 14th of August.

The new offices will ensure access of the common man to NADRA, he added.

Tariq Malik said that  they would introduce new apps that would help FBR broadening of its tax base.

PM Imran Khan appreciated the measures taken by NADRA and said that facilitating the common man was the top priority of his government.

Earlier on June 21, the federal government had notified Muhammad Tariq Malik as the chairman of the National Database and Registration Authority.

According to a notification issued by the Ministry of Interior, he has been appointed the NADRA chairman for a period of three years.