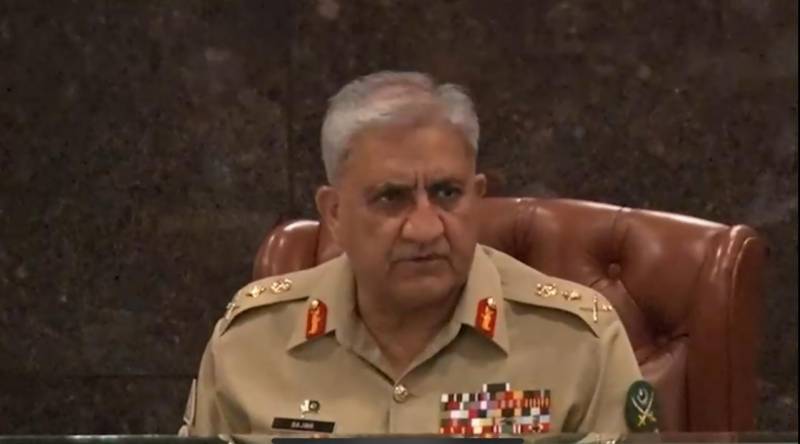 Chief of Army Staff (COAS), General Qamar Javed Bajwa, met with participants of the 7th National Workshop Balochistan at GHQ on Tuesday, according to a statement released by Inter-Services Public Relations.

Speaking at the occasion, COAS said that Balochistan’s peace and prosperity are the bedrock of Pakistan’s progress. It is time to reap dividends of hard-earned peace and expedite socio-economic development adopting a people-centric approach for attaining enduring stability. Security forces shall remain steadfast and determined to defeat enemies of peace and prosperity of Balochistan/ Pakistan.

Highlighting internal and external challenges, COAS said that full-spectrum threat demands a comprehensive national response. Balochistan is in sharp focus of national leadership and the Army is fully engaged in enabling National and Provincial response in synergy with other institutions of the state. We are a resilient nation that has endured the tests of time on its path to achieving peace and stability, COAS concluded.