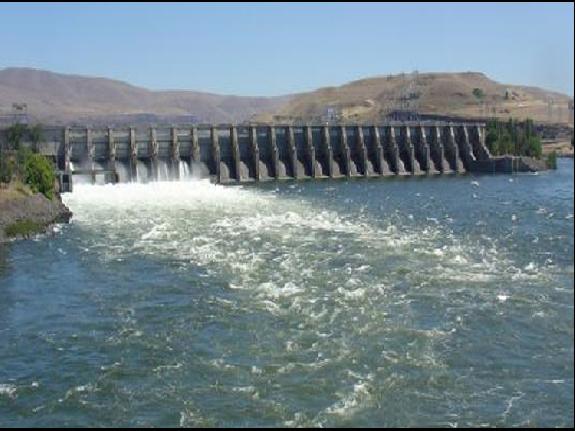 On Tuesday, the Balochistan government accused Sindh for not paying its full water share and threatened to halt water flow from Hub Dam in retaliation.

“Sindh government is depriving Balochistan of its due water share for past 20 years, forcing the province to face acute water shortage,” the spokesman for Balochistan government Liaquat Shahwani said in a presser.

According to the spokesperson, the Sindh province was diverting water to its farms using illegal pumps. “We have repeatedly asked them to provide Balochistan’s water as per its share agreed under the Irsa accord,” he said.

Sharing details of the shortfall, Liaquat Shahwani said that as per IRSA accord 1991 the province has a due share of 10,900 cusec water, however, they are only receiving 7,000 cusec water. “We are currently facing a 42 percent shortfall in water supply during the past two months,” he said.

“Our agriculture sector faced losses of Rs77 billion,” he said.

If the provincial government’s stubbornness over their demand persists, the spokesperson threatened, water supply from Hub Dam would be cut off.

“The Sindh government has repeatedly rejected our concerns,” he said and demanded of WAPDA authorities to play their role in this regard.

On May 28, IRSA said it has cut down the water share of Sindh and Punjab due to an “excessive” shortage of water in the country.

The decision was taken in a meeting chaired by the IRSA chairman to review water distribution among provinces.

Due to prevailing limited storage available in reservoirs and tumbling river inflows it was inevitable to apply cut on provincial shares, the water body said in a statement.