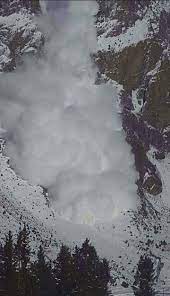 An avalanche in the Naltar Bala area on the outskirts of Gilgit has blocked the drain water, creating an artificial lake.

Gilgit-Baltistan Disaster Management Authority Director General Wali Khan while talking said that water has started leaking from the first block of the lake formed by the avalanche in the Naltar Bala area of ​​Gilgit while water from the second block has started flowing.

The evacuation is likely to begin at any time of the night. They have confirmed that four people, including two women and two men, have gone missing in the glacier and are unlikely to survive. The search is on in collaboration with Rescue 1122.

He said that since Naltar Bala is a beautiful but atmospheric place, a large number of tourists have been stranded near Naltar Satrangi Lake and rescue operation is underway to get them out.

DG Disaster Management Authority Gilgit-Baltistan said that some people were spreading fear and panic among the people through social media over the incident. He said that there was no danger to the people living in low-lying areas from this artificial lake. He reassured people that Gilgit-Baltistan Disaster Management Authority is ready to deal with any emergency situation.

On the other hand, people belonging to Naltar Bala say that many huts of the locals have been buried under the rubble and hundreds of livestock are missing during the process of slipping the glacier. Shamshad Khan, an employee of the Gilgit Forest Department said. Precious forests have been destroyed in the process.

In addition, a large number of local volunteers are present at the scene of the accident and are increasingly participating in relief activities. It is to be noted that after Naltar sliding, an artificial lake was formed due to blockage of drain water at two different places, one of which has already started discharging water while the other can be expected with regard to the lake. That even tonight will start leaking water. The Gilgit district administration has directed to shift the cattle in the cattle sheds at Naltar Bala to safer places and to take all precautionary measures against the locals of Naltar Bala and Payen. Possible safety measures have been put in place to ensure safety. The district administration has denied the reports of tourists being buried under the slide and appealed to the public not to listen to any such unverified reports. 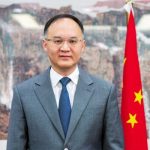 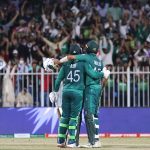 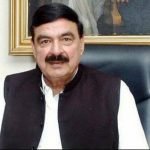