SHC releases salaries of Chief Minister Sindh and others 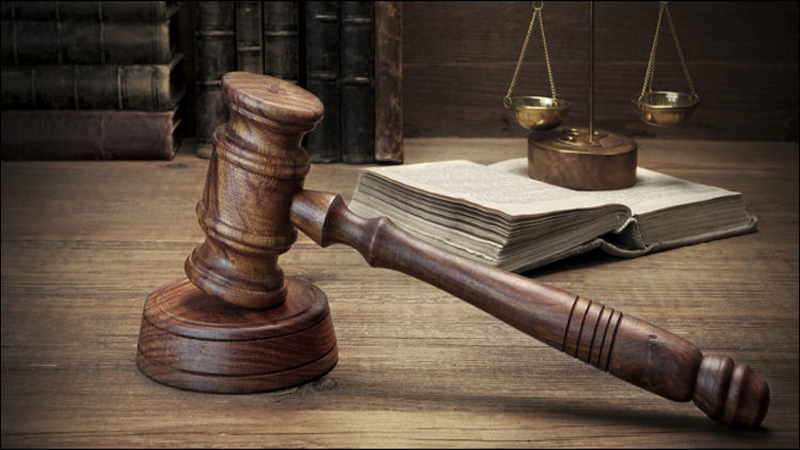 The salaries were suspended for the last six months for not complying with the SHC’s orders regarding the release of the pensions that are to be given to retired employees of the Khairpur market committee.

Sindh government’s counsel apprised the court that Rs 60 million have been released for the disbursement of salaries to the retired employees.

After hearing from the applicants present in the court, the SHC bench ordered the release of the withheld salaries of Sindh’s chief minister, cabinet members, chief secretary, and others.

A retired employee of Khairpur market had complained to the SHC bench that he along with his colleagues has not been receiving their pension, since their retirement in 2018.

The bench had previously ordered the respondents to release their pensions during the case’s previous hearing.

The bench had ordered that all respondents’ salaries be stopped until the court order was obeyed, expressing its displeasure with the Sindh government’s disregard for the court order.