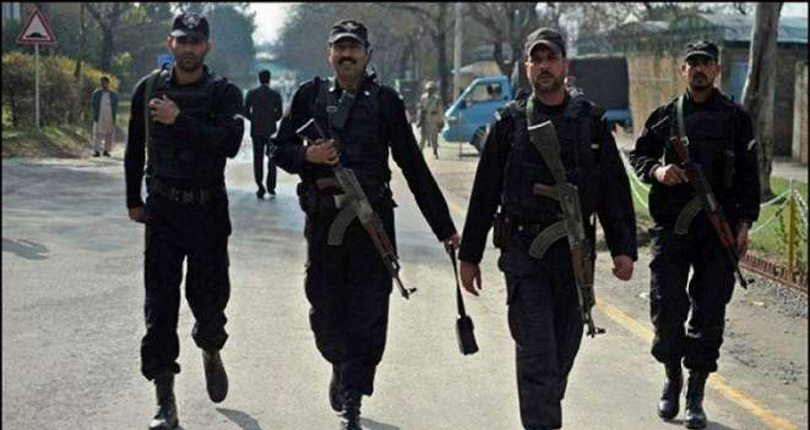 QUETTA: The Counter-Terrorism Department (CTD) Tuesday reported that five terrorists were killed during a security operation in the Hazarganji area near Quetta.

According to a spokesman of Counter Terrorism Department (CTD), the shootout took place in Quetta and the law enforcers also seized weapons and ammunition from the site.

The security personnel cordoned off the area and asked the armed terrorists to surrender but they opened indiscriminate fire on the security men, who returned fire, resulting in the killing of five terrorists.

He said the law enforcement agencies found weapons and ammunition from the slain militants.

Incidences of violence have been rising in Balochistan, among them the blast at Quetta Airport Road on July 1 which injured six.

Chief Minister of Balochistan Jam Kamal had condemned the incident, saying that the terrorists involved will not be spared.

“The government will not sit idle unless terrorism is uprooted,” he had said.

Last month, a Pakistan Army soldier was martyred when terrorists attacked soldiers stationed near Turbat, the ISPR had said.

The martyred solider, Naik Aqeel Abbas, was a resident of village Mehro Peelo in District Chakwal.

The militants attacked the troops using small arms, as per the ISPR. “Such cowardly acts by inimical elements, backed by anti-state forces cannot sabotage hard-earned peace and prosperity in Balochistan,” the military’s media wing had said shortly after the incident.

“Security forces are determined to neutralise their nefarious designs even at the cost of blood and lives.”