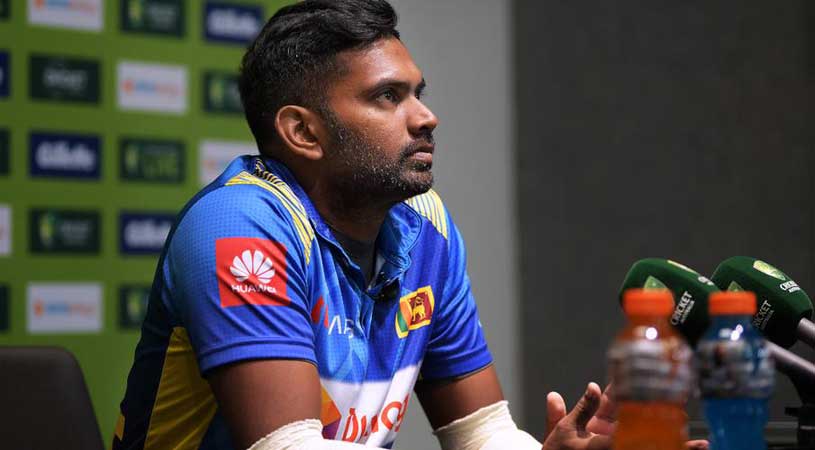 COLOMBO: Sri Lanka T20 player Bhanuka Rajapaksa was fined $5,000 and handed a suspended one year ban Monday for giving interviews critical of the national board management. Sri Lanka Cricket said the 29-year-old was in breach of his contract with the interviews to local media and on social media platforms. His ban was suspended for two years, however, and the board said Rajapaksa has been included in a training squad for a series against India starting July 13. The left-hand batsman told interviewers last month that he was unfairly dropped from the just-concluded tour of England where Sri Lanka lost the one-day and T20 series. He played his first T20 against Pakistan in October 2019 and the last in January 2020 against India.