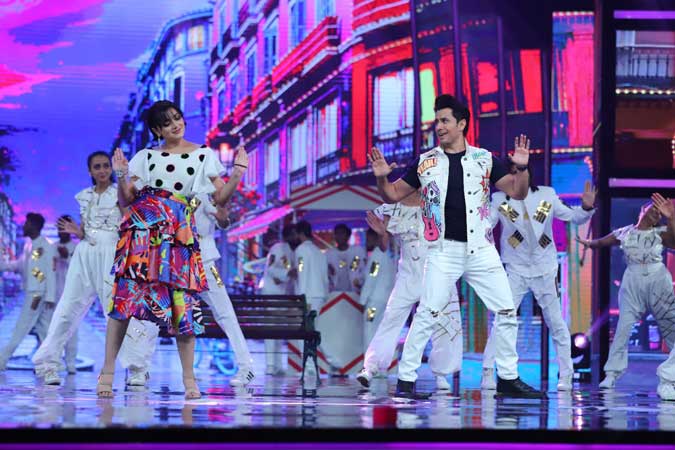 The fifth Kashmir Hum Style Awards were held in Lahore’s Pearl Continental Hotel on Sunday, hosted by actor and singer Ali Zafar and acclaimed actress and producer Urwa Hocane. The night honoured Pakistan’s most stylish and talented celebrities. The creative team behind Take 2 handled the PR and media for the event.

Here’s my roundup of the awards night.

Hum Style Awards that began in 2016 were held consecutively for four years until the deadly pandemic took over the world and put our lives at a halt. Missing out on a year, the fifth edition of the awards ceremony was held on Sunday and all of us from the media industry who were starved for entertainment and lifestyle events thronged the premises to catch our favourite stars up on stage and lighting up the red carpet. The awards ceremony braved the improving climate that is slowly and gradually recovering from the spoils of coronavirus. Well-timed and well-executed!

The HSAs were not just held to stay relevant, they were held with full standards of procedures being implemented responsibly, effectively and efficiently. Unlike how the precedent that has been set, the ceremony began on time ie 8:30pm and ended around 12am. The invitees were limited, the guests had to constantly wear masks and show their vaccination cards at the entrance.

The scripted award show was entertaining. One wouldn’t say it was laugh out loud comedy up on stage but did made us chuckle. We smiled also to hear all the encouraging words handed out to the winners and the nominees.

It was nice to see emerging star Abdullah Siddiqui start the show with his spell-binding performance, where he had the entire stage to himself, introducing his stunning and mesmerising vocals on such a big platform. We have always seen big and established stars kickstarting the show or sometimes mindless dance numbers, but to have Abdullah Siddiqui up on stage was in good taste.

Aima Baig got on stage to belt out some of her top hits such as “Te quiero” and “Kaif-o-suroor” that got us to our toes.

Veteran star Resham’s dance performance was also one of the highlights of the show. The actress looked beautiful, clad in shimmery attire and dancing the night away to the songs that had featured in her most top hit films. She still had that same energy and groove when she performed on “Mundeya” and “Janu sun zara.”

Punjab Governor Mohammad Sarwar was present in the audience to lend support to arts and culture and the entertainment and fashion industry of Pakistan; a thing we found quite impressive. He also came on stage later to deliver a short speech about the uplift of the industry.

If the awards were about style and glamour, there should’ve been special tributes to some of the most fashionable stars we lost this year like Zara Abid, Farhad Humayun and Asma Nabeel whose passing shook us all to the core. Surely, that would’ve been nice and heart-warming to see, moving many of us to tears.

We missed seeing live singing performances as opposed to recorded ones. There’s nothing more beautiful and electrifying than to see our talented singers perform live on stage.

There should be finger food and light snacks passed around in the audience that comes out to see the ceremony that lasts up to hours.

There was an award category for supermom of the year, which was handed out to Sarwat Gilani and Fahad Mirza. As much as we love both the stars and can never get tired of seeing them together, perhaps supermom should be an award given out to single mothers in the industry, who’ve managed to have a career and raise a child all by themselves. 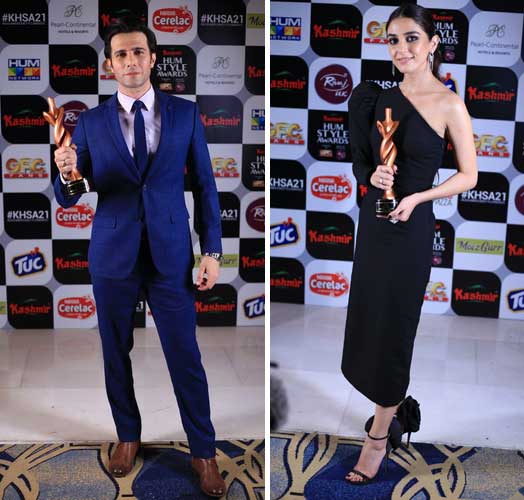 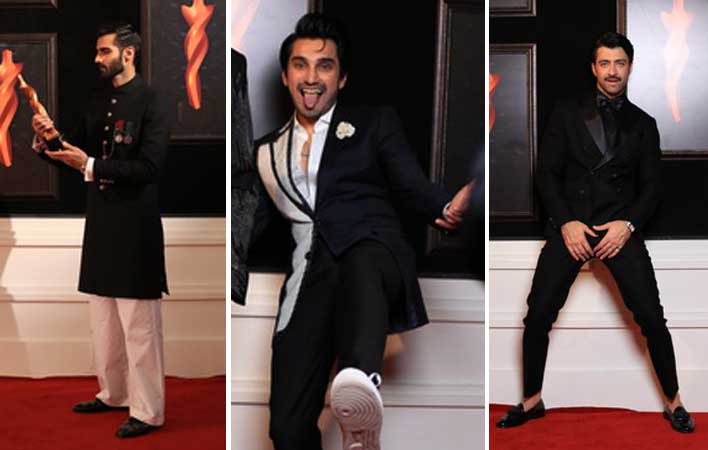 Fashion Photographer of the Year — MHM

Designer of the Year in Bridal — Shehla Chatoor

Designer of the Year in Lawn — Elan

Designer of the Year in Menswear — Emraan Rajput

Designer of the Year in Pret Wear — Amna Choudry

Retail Label of the Year — Outfitters