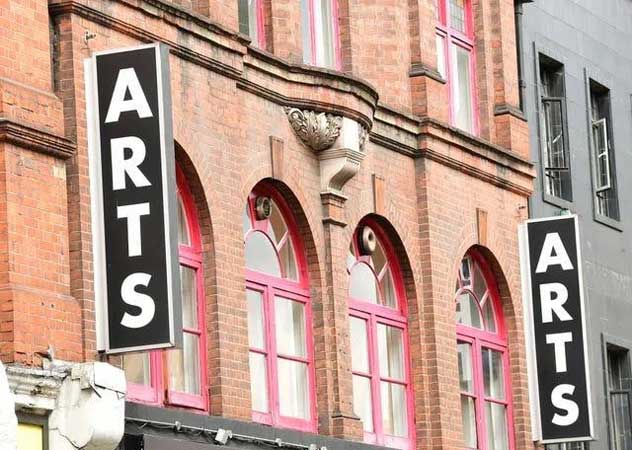 Plans to lift coronavirus restrictions in England have been hailed by the entertainment industry as calls were renewed for the Government to provide additional support and guidance to the sector.

Prime Minister Boris Johnson announced on Monday that England’s coronavirus restrictions are expected to be lifted on the so-called “freedom day” on July 19.

Mark Davyd, founder and chief executive of the Music Venue Trust charity, said he feels “oddly numb, like I almost can’t believe it” in a tweet following the announcement.

“Lots of work to do, but we might actually have made it through,” he added.

In an additional statement, Mr Davyd said the move is “obviously extremely welcome news for millions of music fans, for artists, crew, venues and local communities who have been deprived of live music for so long”.

The head of entertainment union Bectu welcomed the further easing of lockdown restrictions but said the cultural sector still faces “confusion” over some rules.

Philippa Childs said in a statement: “The end of social distancing restrictions is welcome news for theatres, venues and events that have been forced to close for over a year, but the continuing confusion over isolation rules and mask wearing means that it won’t be a return to business as usual on July 19.

“The Government must work to build public confidence in the safety of venues and understanding of the new guidance.

“With much of the sector set to lose two summers in a row of vital income, some bridging support will be crucial to avoid mass redundancies and ensure a successful recovery.” Sacha Lord, night-time economy adviser for Greater Manchester, said he was “thrilled for all involved in the nightlife sector” following the update from the Government but said ministers must ensure businesses remain supported.

He added: “We must recognise that with the crippling debt burdens accrued over the past 18 months, these same businesses will be fighting for their survival for the next three years at least.

“It is imperative that the Government continues to support the sectors most affected by this crisis in order to stave off a generation of unemployment and bankruptcy.”

Paul Reed, chief executive of the Association of Independent Festivals, welcomed the announcement but called for a Government-backed insurance scheme.

However he said the move had come too late for a number of music festivals, adding: “We now urge Government to finally act on insurance and announce a Government-backed scheme immediately.

“Insurance remains the key obstacle to planning with confidence and there is no rationale for not implementing such a scheme if the Government’s road map is truly irreversible.”

Julian Bird, chief executive of Society of London Theatre and UK Theatre, said the announcement was “a lifeline” for the industry.

In a statement, Mr Bird added: “We welcome today’s confirmation that July 19 will see the lifting of remaining lockdown restrictions – meaning that theatres can open to full audiences for the first time in 16 months.

“This is a lifeline for our industry, essential for the survival of theatres across the country.

“We will be working closely with Government in the coming days on revising the performing arts guidelines, ensuring that our audiences and staff can feel safe and confident in returning.”

James Williams, managing director of the Royal Philharmonic Orchestra, called on the Government for clear guidance on concert hall safety.

He said: “Whilst the Government’s announcement advising that Covid restrictions will be lifted from July 19 gives us all the sense of hope we need, to date the Government has failed to provide the performing arts with a sustainable operational road map that will ensure the economic viability of performances and the safety of venues, artists and audiences.

“There is an important task to be done rebuilding public confidence and providing the necessary reassurance that returning to the concert hall and the enjoyment of live performances can be done safely.”