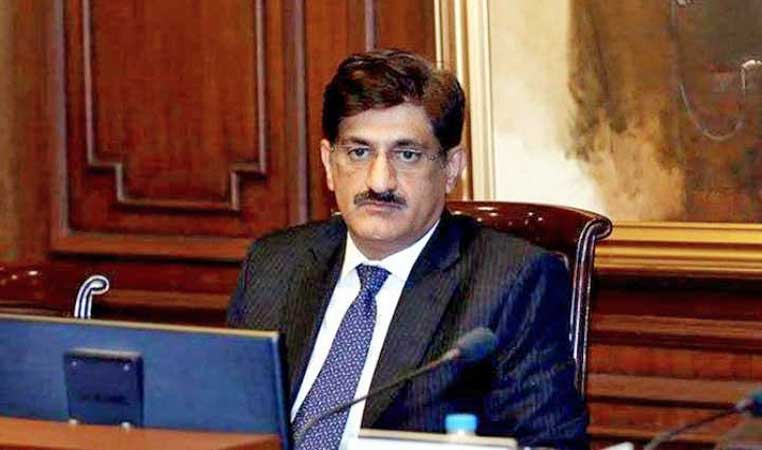 Justice Shafi Siddiqui of the high court bench observed that the Supreme Court of Pakistan has recently given its decision over the matter. “The supreme court has decided the matter, show that decision to the court”, the bench told the petitioner. The court directed petitioner Haleem Adil’s counsel to convince the court on maintainability of the petition.The bench also refused the plea of issuing notices to Murad Ali Shah and others.The bench adjourned further hearing of the case for an indefinite period.The petitioner in his plea said that the Supreme Court had disqualified Sindh CM in 2013 over hiding his dual nationality. “Murad Ali Shah despite disqualification contested a by election and returned elected.”

The petitioner claimed that chief minister Sindh was not truthful and trustworthy and sought his disqualification from the court on that ground. 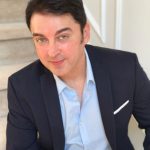 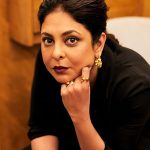 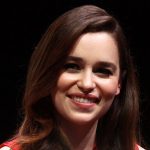 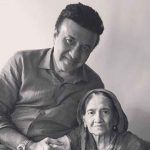 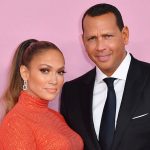