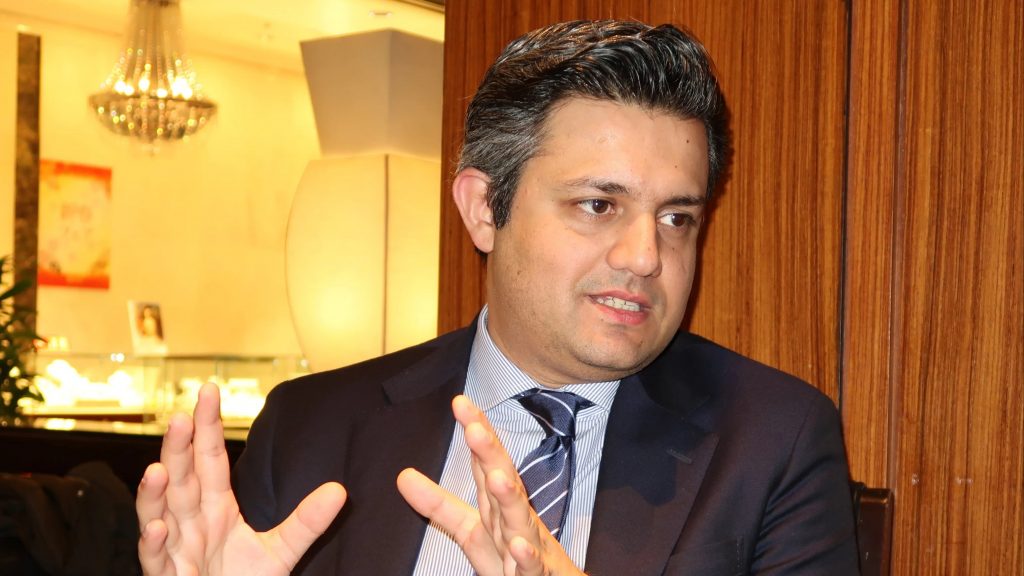 ISLAMABAD: Energy Minister Hammad Azhar announced Monday that the government is restoring normal gas supply and pressure to all sectors.

Various sectors, especially the industrial units of the country, were reeling from a gas shortage over the past few days.

In a tweet today, Azhar announced forced load-shedding had ended on Friday.

“Today we are restoring normal gas supply and pressures to all sectors. RLNG supplies 100% restoration achieved,” he tweeted.

Forced load shedding was eliminated on Friday evening. Today we are restoring normal gas supply and pressures to all sectors.

Last week, the minister had announced that the Kunnar Passaki Deep (KPD) gas field had resumed supply to the Sui Southern Gas Company Limited (SSGCL) network after the completion of its annual turnover.

The energy minister had also tweeted about the start of the dry docking of Engro’s LNG terminal, which he said, will be completed by Monday (today).

The gas crisis in the country has hit the industry and the CNG sector hard due to the closure of the KPD gas field and the dry docking of the LNG terminal, with the business community blaming the government’s mismanagement for the shortage.

According to a report, the SSGC faced a gas shortfall of 160mmcfd in its system due to which CNG stations had been closed for almost two weeks.

However, the gas stations resumed operations from today after a prolonged