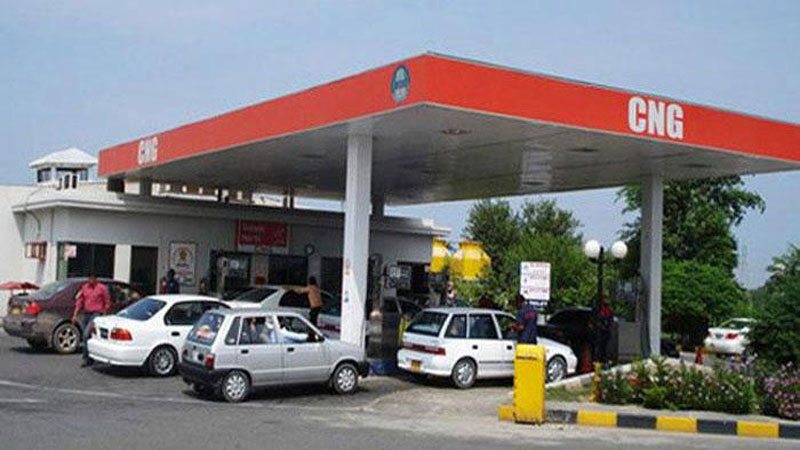 KARACHI: CNG stations reopened after being closed for the previous two weeks on Monday.

According to the Sui Southern Gas Company (SSGC), CNG stations in Karachi that had been closed since June 22 reopened Monday.

People started queuing outside CNG stations on Sunday night, in their cars to get the CNG.

There was cause for concern because the government’s decision to raise the General Sales Tax (GST) on LNG has resulted in a Rs30/kg increase in CNG prices in some areas.

Consumers in Karachi have complained that the pump station owners have set the price of CNG at Rs140 per kg, an increase of Rs16 per kg.

Pump station owners said they had no choice but to make the change in response to the government’s decision to raise LNG sales taxes.

The CNG Association of Pakistan has called an emergency meeting in response to the move.

The group has decided to take its grievances to the federal government.

The price of CNG had increased by Rs18 per litre where the gas was being sold in litres, according to the meeting chaired by Ghiasuddin Paracha, due to an increase in the LNG import price and a hike in the GST imposed on LNG.

When CNG was being sold in kgs, its price had increased by Rs30 per kg, the meeting was informed.