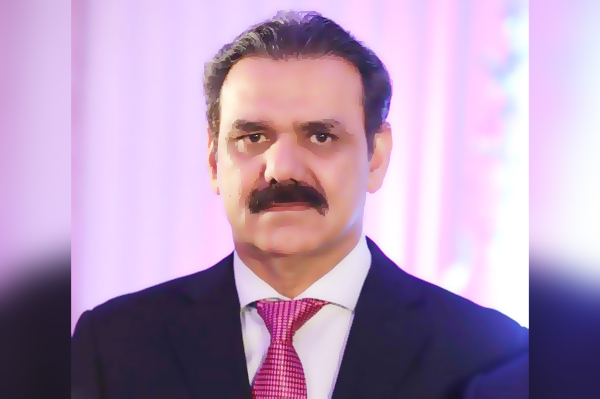 After completion of development works of Gwadar Port and first phase of Gwadar Free Zone, Prime Minister Imran Khan would perform the groundbreaking of the second phase of the Zone today,” he said in his video message here.

He said as compared to the first phase which comprised 60 acres of land, the second phase would be a huge project with a total land of 2200 acres.

Besides, he said the Prime Minister would also inaugurate some other projects in Gwadar city under the Rs 600 billion South Balochistan Package.

He said around 7 to 8 big Chinese investors from Shanghai would also participate in the ground breaking ceremony where they would commit their investment in Gwadar Zone and would tell about their future plans in Pakistan.