Sindh not in a position to house Afghan refugees: Ismail Rahoo 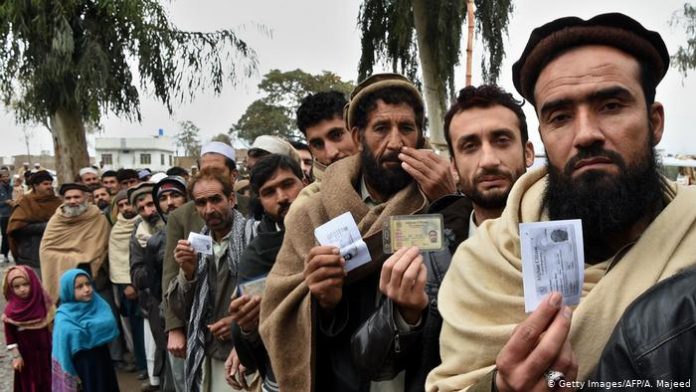 Following the pull out of NATO’s forces from Afghanistan, the Sindh government has asked the centre to set up refugee camps in Punjab, Khyber Pakhtunkhwa (KP) and tribal areas of KP since Sindh does not have enough resources to house refugees.

Sindh Minister for Agriculture, Supply and Prices Muhammad Ismail Rahoo has asked the centre to seal borders so that refugees cannot enter the country. He said that the country and particularly Sindh is already facing problems of overpopulation that has led to increase in unemployment and crime rate. He said that there is no space for more people.

Rahoo further said that in case the exodus of Afghan refugees becomes inevitable, they should be accommodated in camps set up just close to the border. “Sindh, particularly Karachi, is already grappling with the issue of overpopulation,” the minister said, and added, “That’s why the provincial capital is facing the issues of unemployment, lawlessness, load shedding and water shortage.”

“We in Sindh cannot afford to host millions of Afghan refugees again since the refugees who had migrated to Pakistan during military dictator General Ziaul Haq’s era are still here,” Rahoo pointed out.

He added, the provincial government is already facing financial issues due to the non-provision of funds by the federal government.

“And we are not in a position to sustain more pressure,” he said categorically.