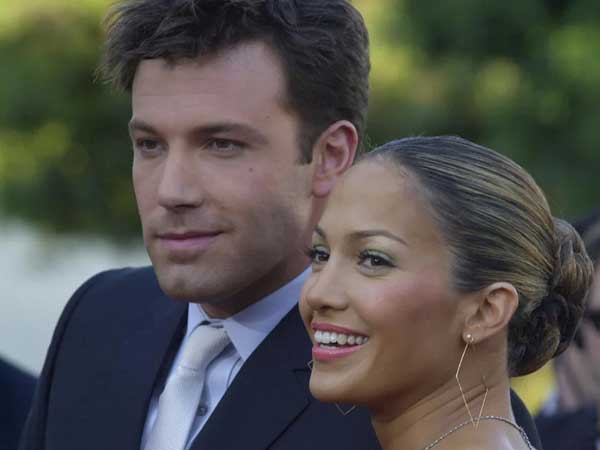 Ben Affleck and Jennifer Lopez are moving through all the relationship steps following their recent reunion.

The couple, who were engaged more than a decade ago and split up in 2004, found their way back to each other in April, following Lopez’s high-profile breakup with her then-fiance Alex Rodriguez. Since raising eyebrows with their reunion, the two have been spotted vacationing together in Montana and Miami, as well as having date nights in Los Angeles. Now, the duo has taken things a step further by bringing their kids together, according to photos published by Page Six.

On Friday, July 2, Lopez brought her and her former husband Marc Anthony’s 13-year-old twins Max and Emme to Universal Studios Hollywood, where they were joined by Affleck and his son Samuel, 9, who he shares with his ex-wife Jennifer Garner. Affleck is also dad to Violet, 15, and Seraphina, 12, who did not join on on the day’s activities, which included exploring a themed land modeled after The Simpsons.

Back in January, Affleck spoke with Variety about how he now prioritizes his relationship with his kids above all else.

“I no longer have the ability to do something when I’m bored halfway through it and hate it,” he explained. “I just can’t do it. It’s not worth it to be away from my kids. If I’m going to travel, there had better be something really satisfying that I think they’ll see at some point, hopefully. Although my kids are like, ‘Dad, we don’t want to watch your movies.'”

Lopez also talked about the importance of spending time with her children in a 2020 interview with WSJ Journal. 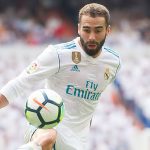