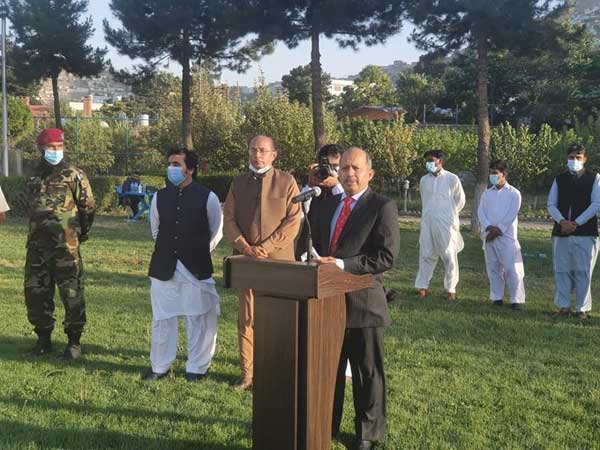 Pakistan’s embassy in Afghanistan on Sunday dismissed media reports that Islamabad has closed its consulate in the northern city of Mazar-i-Sharif and relocated its staff.

“The Embassy has seen some media reports regarding closure of Pakistan Consulate in Mazar-e-Sharif and relocation of its diplomats in Kabul,” said an official communique released by the consulate.

“The Embassy would like to state these reports are not factual. The Consulates General of Pakistan in Afghanistan including Mazar-e-Sharif are open and functioning normally,” it added.

The consulate further stated that, “No diplomat from any of the Consulates General has been relocated.”

However, it added that “due to the deteriorating situation of Covid-19 in the country, the Embassy and all Consulates General in Afghanistan including Mazar-e-Sharif have temporarily closed its consular sections for issuance of manual visas.”

“Online visa services are operational and issuing visas on a daily basis,” the embassy maintained.