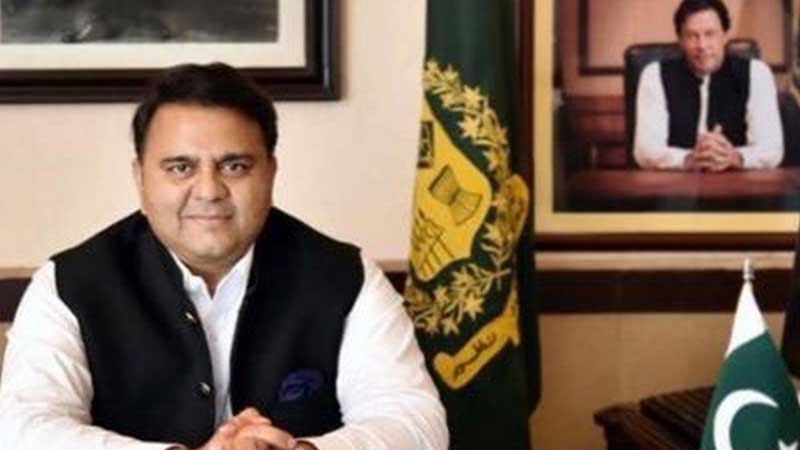 Minister for Information and Broadcasting Fawad Chaudhry has said that the nation will witness a better and brighter Pakistan on completion of five years of Prime Minister Imran Khan. Reacting to speeches delivered by Pakistan Democratic Movement (PDM) leadership in a gathering in Swat on Sunday, he said that people under the leadership of Imran Khan would continue their journey to take Pakistan on the path of development and PTI will once again win the 2023 general election with a huge majority. The minister said that Nawaz Sharif has fled to London after looting the national exchequer and Shehbaz Sharif has no moral ground to speak about generation of power as the people of Pakistan are facing expensive electricity. The information minister said the meeting was a picnic party for opposition politicians and they have nothing to do for the nation. He taunted the PML-N after a video of spokesperson Marriyum Aurangzeb enjoying the zipline in Swat went viral on social media. “I hope the PML-N leadership thoroughly enjoyed the good tourist spots in Swat. Every citizen enjoys the fruits of [labour by] a good government, even if he is anti-government,” he wrote. Fawad said that Chief Minister Khyber Pakhtunkhwa Mahmood Khan has been told to “take good care of these guests and also keep an eye on them”.