Governor Punjab calls on Iftikhar Malik to enquire about his health 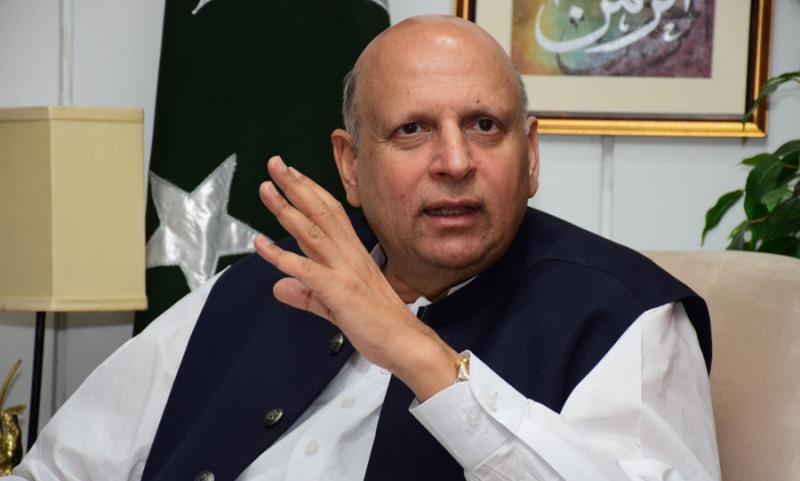 He prayed for the early recovery of his health and said that entire nation especially business community is proud of Iftikhar Ali Malik for rendering meritorious services for the promotion of trade in the country besides safeguarding the interests of traders and corporate sector on priority.

The Governor said that Iftikhar Ali Malik is national asset and unsung patriotic hero of the community, said a press release issued by SAARC CCI here on Sunday.

Meanwhile, Iftikhar Ali Malik expressed his gratitude to Governor for visiting him and inquiring his well being, which he said would boosted his morale.

He informed the Governor that he didn’t avail any perks during his tenures as Presidents Federation of Pakistan Chamber of Commerce and Industry, Lahore Chamber, SAARC chamber and Director National Bank of Pakistan.

He further disclosed that his Guard Group of Industries is also running two state of the art charity hospitals in city for free specialized treatment of poor segments of the society.

It may be mentioned here that Iftikhar is the first Pakistani trade leader whose name appeared in the “who is who” which is honour for the country.