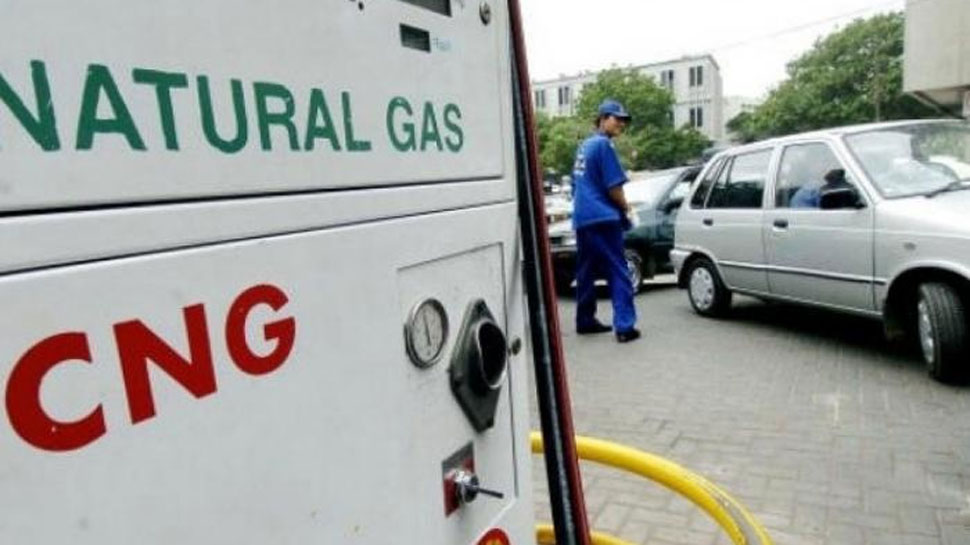 According to a spokesperson of the Sui Southern Gas Company (SSGC), the CNG stations will reopen across Sindh from 8:00am on 5th of July.

Earlier on June 28, the Sui Southern Gas Company (SSGC) had announced the suspension of gas supply to CNG stations and the non-export sector till July 5 across Sindh. The SSGC spokesperson had said that CNG filling stations in Sindh including the provincial capital Karachi will remain closed till July 5.

He added that SSGC is facing a shortfall of 160 MMCFD due to the annual turn-around (ATA) of the KPD gas field which resulted in a decrease in gas availability in line packs and low pressure in the system.

The spokesperson had added that all CNG stations including RLNG users in Sindh will remain closed from 8:00 am Tuesday, June 29, 2021, to 8:00 am Monday, July 5, 2021, in compliance with the sectoral priority order of the gas load management.

The 2021-22 budget recently gave rise to concerns about a price hike for CNG due to a proposed general sales tax on LNG by the government. The All Pakistan CNG Association said the imposition of new and additional taxes on LNG will increase the price of CNG from Rs6 to Rs9 per kilogramme.