A phenomenal year for Rizwan 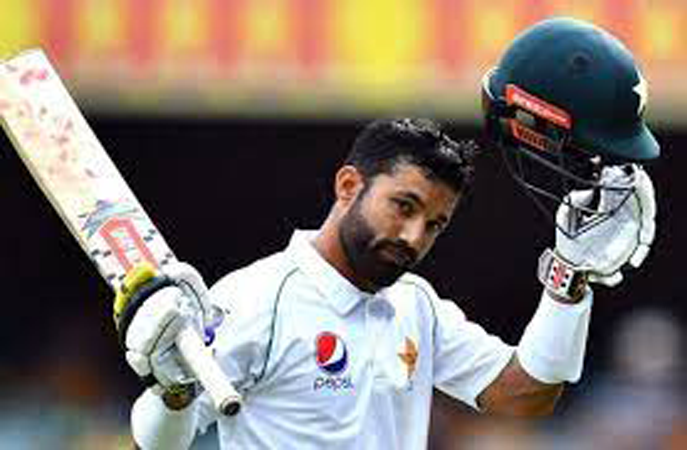 LAHORE: Mohammad Rizwan, hailing from Peshawar is a wicketkeeper-batsman who made his white-ball debut in the series against Bangladesh in Bangladesh in April 2015, while he made his debut in the Test cricket against New Zealand at Hamilton in November 2016. Earlier in his career, Rizwan had never been a regular feature in the national team, but since 2020, the right-handed batsman has been a permanent feature in the team. He captained the side in the two-match Test series against New Zealand in December/January 2020-21 in the absence of regular captain Babar Azam, who was unavailable due to finger injury. Even though Pakistan lost both Test matches, but Rizwan remained Pakistan’s highest run-getter in the Test series. He scored 202 at 50.50 with three half-centuries from four innings. He also took four catches behind the stumps.

Since May 1, 2020, the wicketkeeper-batsman has featured in 33 international matches across all formats, where has scored a staggering 1320 runs at 50.76, with two hundreds and 11 half-centuries. The runs scored in the year makes him only the second player in the world, only 12 runs behind his teammate and captain Babar who has scored 1332 runs at 45.93 from 29 international matches, where he struck three hundreds and 10 half-centuries. Amongst the wicketkeepers, England’s Jos Butler tops the list with 59 dismissals to his account from 26 matches, while Rizwan is second on the list with 43 dismissals (38 catches, five stumpings). Overall in 89 international matches played so far Rizwan has 97 dismissals to his name which include 89 catches and eight stumpings.

Rizwan said: “I always enjoyed batting but unfortunately couldn’t perform well in this department at the start of my international career, but change in batting order has favored me a lot. Current team management has shown their confidence by promoting my batting order and I tried to capitalize it well. At the start of my international career, no one believed that I could hit long sixes but off course I worked on my hard hitting ability. I was fortunate enough to get tips from Mohammad Hafeez, Mushtaq Ahmed and Shahid Afridi. Once Ramiz Raja was walking beside the nets and he asked me to keep the head still, which helped me a lot. “As a wicketkeeper-batsman, Test cricket requires commitment from me and if you are a cricketer and featuring in all three formats, you must have great fitness. “I have worked really hard on my batting and wicket-keeping skills before the tour of England last year. In England, the conditions were tough and the red ball swings late, so to get command over it, you have to work extra hard on it.”