Books on the life and times of Prince Philip 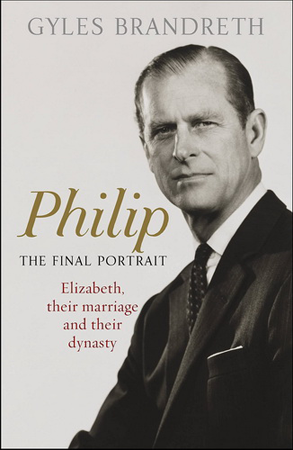 PHILIP: THE FINAL PORTRAIT BY GYLES BRANDRETH — writer-performer-former MP in the UK, Gyles Brandreth knew Prince Philip for over forty years. In this biography, Brandreth tells the extraordinary story of the Duke of Edinburgh, who was the longest-serving consort in British history. From having a turbulent childhood, to marrying Queen Elisabeth II, to his relationships with his children and their families– this is a revealing and moving account of a remarkable royal partnership.

ELIZABETH & PHILIP BY CHARLES HIGHMAN & RAY MOSELY — written by Charles Highman and Ray Mosely, ‘Elizabeth and Philip: The Untold Story of the Queen of England and Her Prince’ is a biography of the world’s most renowned and longest-serving monarch Queen Elizabeth II, and of her husband, late Prince Philip. The book is available on Audible and it is narrated by Michael Jackson. 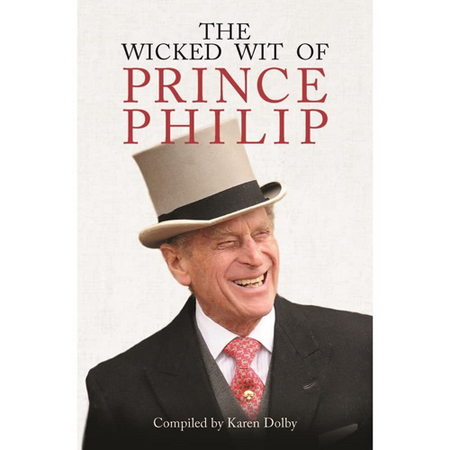 THE WICKED WIT OF PRINCE PHILIP BY KAREN DOLBY — in ‘The Wicked Wit of Prince Philip’, Karen Dolby writes about the Duke of Edinburgh’s charming British humour and witty one-liners which tells the reader of how he was in person. ‘From notorious one-liners to less newsworthy witticisms and from plain speaking to blunt indifference, the Prince does what we all wish we could do now and again – forgets polite conversation and says what he thinks,’ the book’s blurb reads. 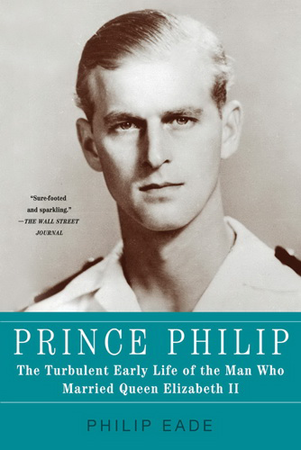 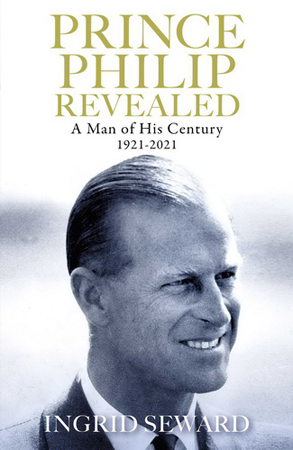 PRINCE PHILIP REVEALED BY INGRID SEWARD — what makes ‘Prince Philip Revealed’ an intriguing biography about the Duke of Edinburgh is that it is written by royal family expert Ingrid Seward. ‘Ingrid Seward, the editor-in-chief of Majesty magazine, brings her decades of experience covering the royal family to this fascinating and insightful biography of Queen Elizabeth II’s husband, and father, grandfather, and great-grandfather of the next three kings of England,’ reads the book’s blurb.