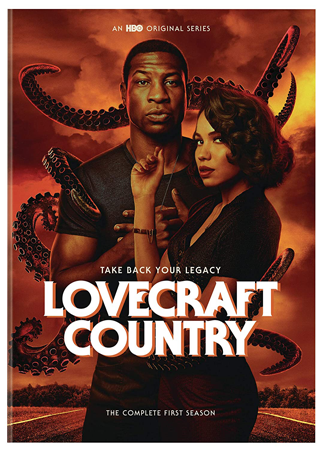 HBO has announced that horror drama show Lovecraft Country will not be returning with its sophomore season.

The decision of the premium cable network comes as a surprise to many, given the positive reviews the Misha Green-created show had amassed upon its debut in August 2020.

“We will not be moving forward with a second season of Lovecraft Country,” the cabler said in a statement to Entertainment Weekly. “We are grateful for the dedication and artistry of the gifted cast and crew and to Misha Green, who crafted this groundbreaking series. And to the fans, thank you for joining us on this journey,” HBO added.

Based on the novel of the same name by Matt Ruff, the series followed the journey of two childhood friends across a 1950s America with Jim Crow laws, which enforced racial segregation in the Southern United States, in search of a missing father.